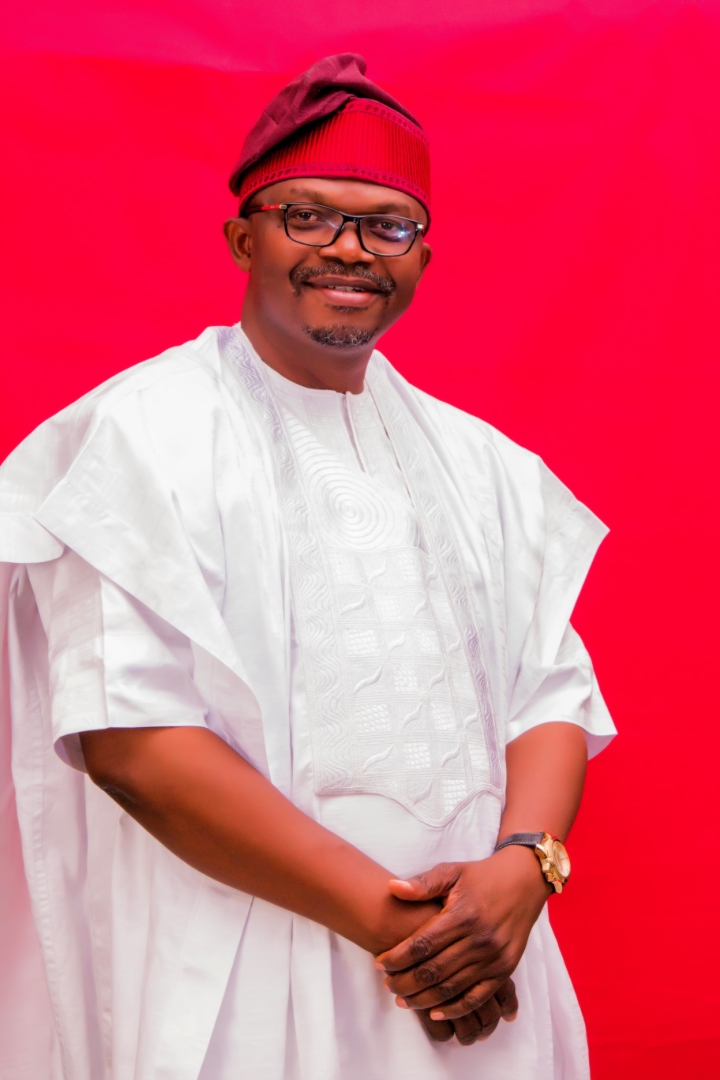 Former Federal lawmaker, Hon. Ajibola Famurewa, has been appointed as the Executive Chairman of the State Universal Basic Education Board (SUBEB), by Governor Gboyega Oyetola.

This is contained in a Press Statement issued by his Chief Press Secretary, Ismail Omipidan.

The statement added that the appointments, which take immediate effect, are in line with government’s commitment to deliver qualitative basic education to her people.

He led the Ilerioluwa Campaign Organisation, the platform that produced Oyetola first as a candidate and later as governor, as its Director-General.

Famurewa is expected to bring his several years of experience as a member of the House Committee on Basic Education to bear on the discharge of his new assignment.

Governor Oyetola wishes the appointees well in their new offices.