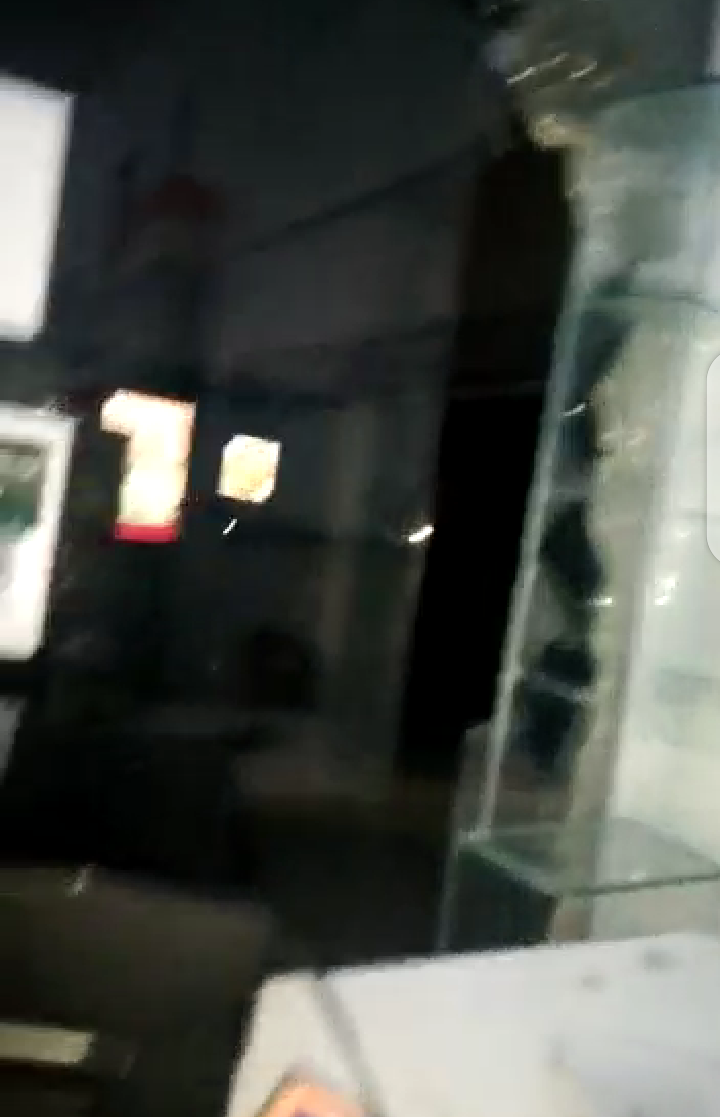 The Osun State office of Technology Giant, Femtech and some other retail shops inside the Osun Mall in Osogbo have been attacked by hoodlums on Saturday.

The yet-to-be-indentified hoodlums carted away item worth millions of naira as the stormed the complex shortly after the violent protest attack on Governor Gboyega Oyetola at Olaiya junction.

The incident according to the eyewitness account occurred around 6:50pm.

It was gathered that the suspected hoodlums vandalized Femtech and many other shops, carted away phone, laptops and other valuables.

People around the complex were seeing scampering for safety as the thugs barged into the area on motorcycle with cutlasses and other dangerous weapons. 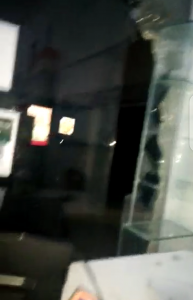 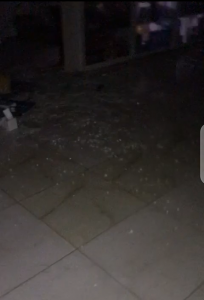 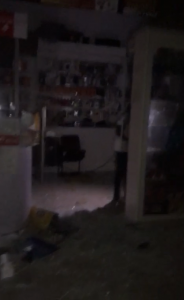 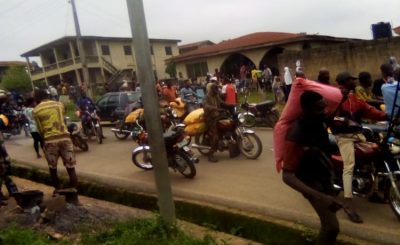