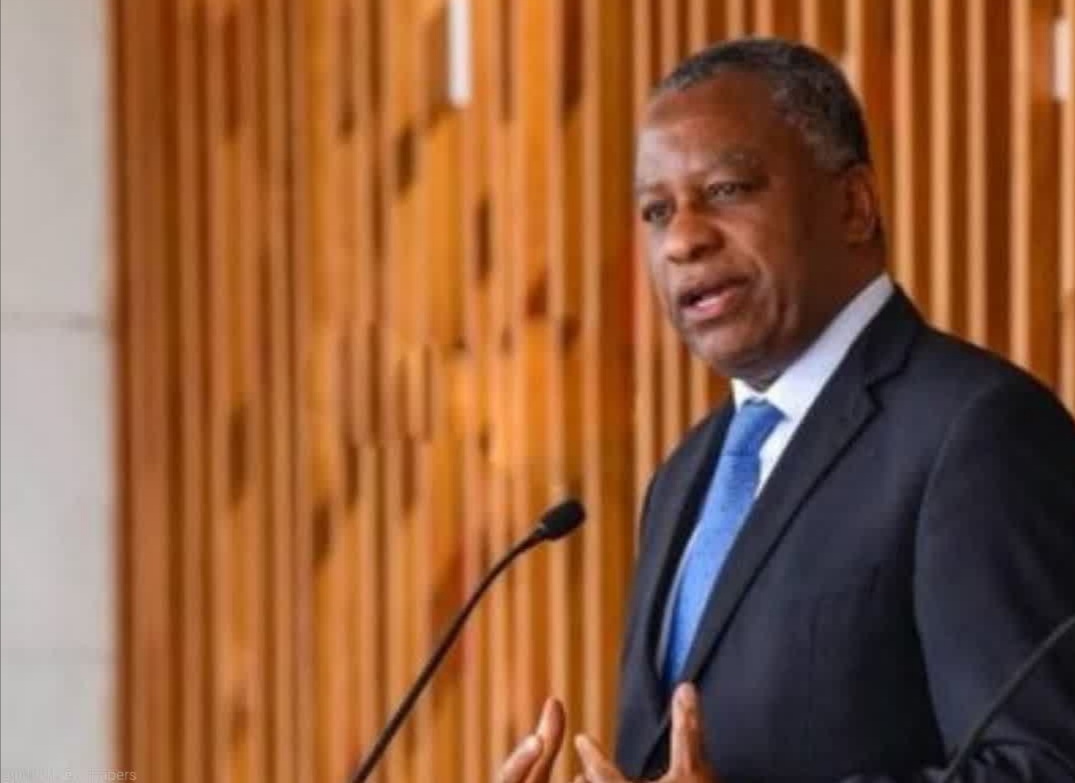 The Federal Government has said it cannot locate the displaced Ogun State residents taking refuge in Benin Republic due to attacks on their communities by armed herdsmen.

The government explained that the Nigerian Embassy officials, who visited the communities where the people were taking shelter, were informed that they had returned to their communities in Nigeria.

The Director of Consular Department, Ministry of Foreign Affairs, Mr Bolaji Akinremi, disclosed this to The PUNCH on Wednesday in response to inquiries on what the government was doing to bring back the refugees.

The displaced persons from Agbon-Ojodu, Moro, Asa, Ibeku and other villages in the Yewa Local Government Area of Ogun State had abandoned their communities and took refuge in neighbouring Benin Republic following incessant attacks by armed herdsmen.

Over 20 persons have been reportedly killed by the herdsmen, who also graze their animals on farms in the communities.

The Senate had penultimate Wednesday asked the Federal Government to direct officials of the National Emergency Management Agency and the Ministry of Humanitarian Affairs and Disaster Management to bring the refugees back.

The Senate resolution was sequel to a point of order raised by the senator representing Ogun West, Tolu Odebiyi.

But giving an update on the matter, Akinremi said no Nigerian refugee was found in Benin Republic.

He stated, “Our mission visited the villages mentioned and met with rulers, but was told that those who came as a result of the crisis had returned after a few days. So, no Nigerian refugee was found in Benin Republic. In line with the various media reports and the reported National Assembly directive for NEMA to bring them back home, the MFA will be willing to support as appropriate.”

Meanwhile, the MFA said it had taken up the case of a 23-year-old Nigerian, Itunu Babalola, who was jailed for 20 years by a court in Ivory Coast.

Babalola, a trader based in Bondoukou, Cote d’Ivoire, was reportedly incarcerated after a case of burglary of her apartment she reported to the local police was turned against her.