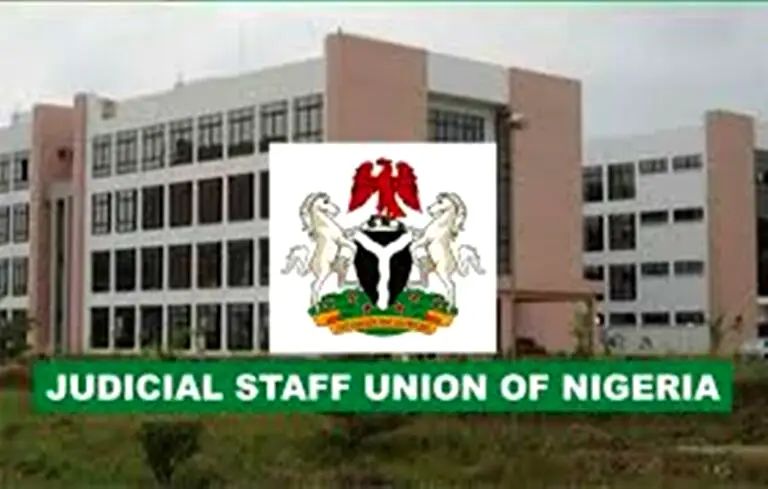 Mustapha-Adamu made the disclosure during JUSUN’s National Executive Council (NEC) meeting in Kano on Saturday.

He said that the aim of the meeting was to fine-tune modalities on how financial autonomy for the judiciary will becomes reality.

”We are here to review the financial autonomy situation. Judicial staff need a good enabling environment to have effective justice delivery in Nigeria without any rancour”.

According to him, protecting Judiciary is like protecting the entire nation, adding that the independent of the judiciary is the cardinal principle of every developed and democratic nation.

On his part, the Kano State Grand Khadi, Dr Tijjani Yusuf-Yakasai, said that Financial Autonomy for the Judiciary is a constitutional Provision in accordance with section 121 (3), 81 (3)and 162 (9) of the Constitution of Federal Republic of Nigeria 1999 as amended.

Yusuf-Yakasai, represented by Khadi Atiku Muhammad-Bello, noted that the financial autonomy bill is before Kano State House of Assembly and has scaled the first reading.

He commended JUSUN for holding the NEC meeting in Kano.

He commended members of the Union for the solidarity shown to the National President when he was involved in an auto accident last year.