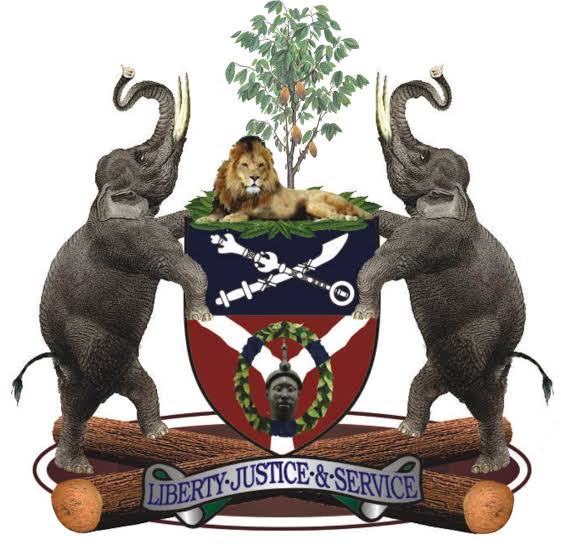 Former Osun State Commissioner of Finance and Economic Development, Honorable Adetoyese Ojo, on Wednesday, expressed dismay over the refusal of the State Government to comply with the state High Court judgment order that he should be awarded N5million for his unlawful prosecution.

Ojo, who described the lukewarm attitude of the government on the matter as disobedience to the law of the land while speaking with newsmen in osogbo, wondered what could have delayed it in granting the court order since year 2013.

The order which was given by Justice Adeyinka Aderibigbe of an Osun State High Court awarded a N5million damages against the Osun State Government and four others, for unlawful detention and prosecution of a former Commissioner of Finance and Economic Development, Adetoyese Ojo.

Other defendants in the suit filed by the former commissioner are: Attorney General of the state, Commissioner of Police, Elder Segun Akinwusi, Chairman of the Committee on the Internally Generated Revenue Improvement Scheme, and Chief Magistrate Court 2, Osogbo.

It gathered that the former commissioner approached the court, seeking an order of ceriorari to bring the report of the committee on the Internally Generated Revenue, Improvement Scheme and the Memorandum containing the report which was addressed to the former Governor Olagunsoye Oyinlola for approval before the court for the purpose of being quashed for want of fair hearing and jurisdiction.

Among other prayer of the court is a declaration that the issues involved in the suit being a failed contractual transaction is not a criminal allegation which the 5th respondent can have criminal jurisdiction to entertain.

The applicant, who was a former Commissioner under the administration of Prince Olagunsoye Oyinlola, guaranteed on behalf of the state government, a loan of N60million to a contractor, Strong passion Concept Nigeria Limited.

He explained that the contract failed and a committee was set up by the then speaker of the Osun State House of Assembly, Rt Honorable Adejare Bello with the 4th respondent as the chairman.

According to the applicant, the committee, after sitting for some times, failed to invite him (the applicant), and went ahead to submit a report to the Governor and not the speaker that set up the committee.

The report of the committee was approved by the governor and the applicant was arraigned for stealing and obtaining money under false pretense.

The applicant, however , sought an order of perpetual injunction, restraining the defendants from further prosecuting him and a payment of N10million damages for breach of fundamental right to fair hearing.

Justice Aderibigbe granted the order as prayed and awarded a sum of N5million in favour of the applicant.