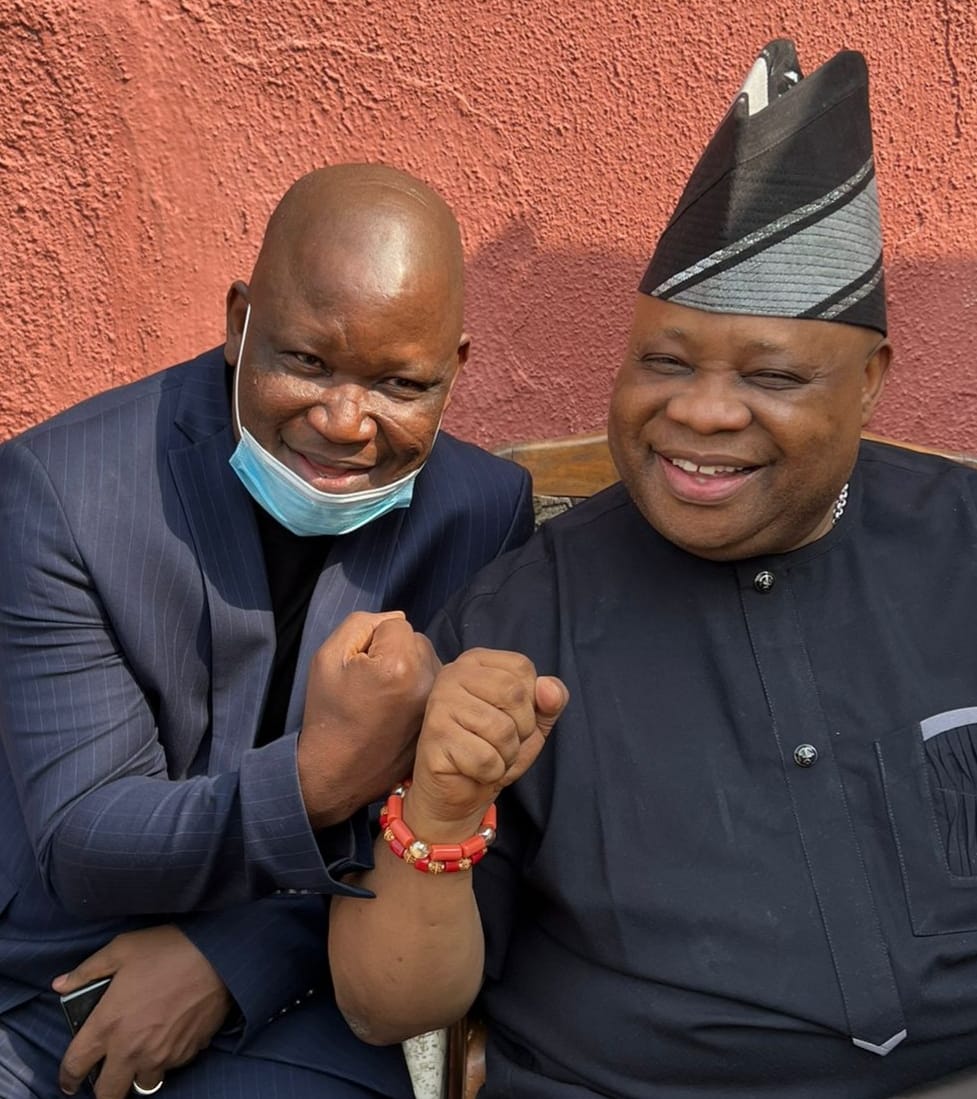 Rasheed who is also the media director for the Campaign committee of Senator Adeleke described the choice of Iwo as very strategic as it confirmed the importance attached to Iwo city as the senatorial headquarters of Osun West senatorial district.

” It is very encouraging to note the recognition being accorded Iwo land by the PDP governorship candidate, Senator Adeleke. Just few days ago he was at Iwo. Our ancient city has been neglected for long and our people are excited that the PDP candidate is following up his promise to treat Iwoland with all support and upgrade deserving of a senatorial headquarters.

” Iwo people are desirous of a genuine and all round development. They are unhappy about the current normalisation of poverty. They are yearning for a governor who will reconstruct Iwo-Osogbo road, ensure completion of Iwo-Ikire road, provide pipe born water, grant Iwo a College of Digital Economy of the Osun state University, attend to the internal road among others.

“Senator Adeleke fits that descriptiom as he has done it before. He has promised and fulfilled his promises to Iwo people as a Senator of Osun West. This explained the growing popularity of the PDP candidate in Iwoland and this is the reason the bond between Ede and Iwo is growing closer as the election draw closer”, Mr Rasheed said.

While thanking the state campaign council for recognising Iwoland, Rasheed said the July election will shock status quo forces as the outcome will return the peoples’ Senator, Ademola Adeleke as the governor.