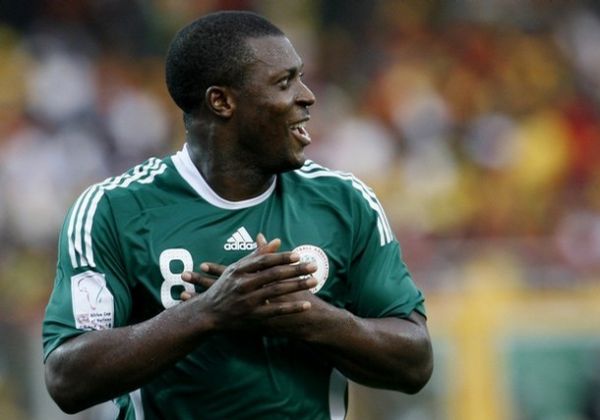 Former Nigeria international, Yakubu Aiyegbeni has announced his retirement from professional football.
The striker quit after a successful football career that took him to not less than than four countries in Europe, Asia and North America.
He had in the year 2011 retired from international duties for the Super Eagles of Nigeria after he made 57 appearances and scored 25 goals.
Aiyegbeni had a blistering career in the English Premier League where he found the back of the net 95 times for Everton, Blackburn Rovers, Leicester city and Middlesbrough.
The busty striker also had spells at Coventry city, Portsmouth, Kayserispor of Turkey, GZ R&F of China and Al-Rayyan FC.
His total career goals for clubs is 173.