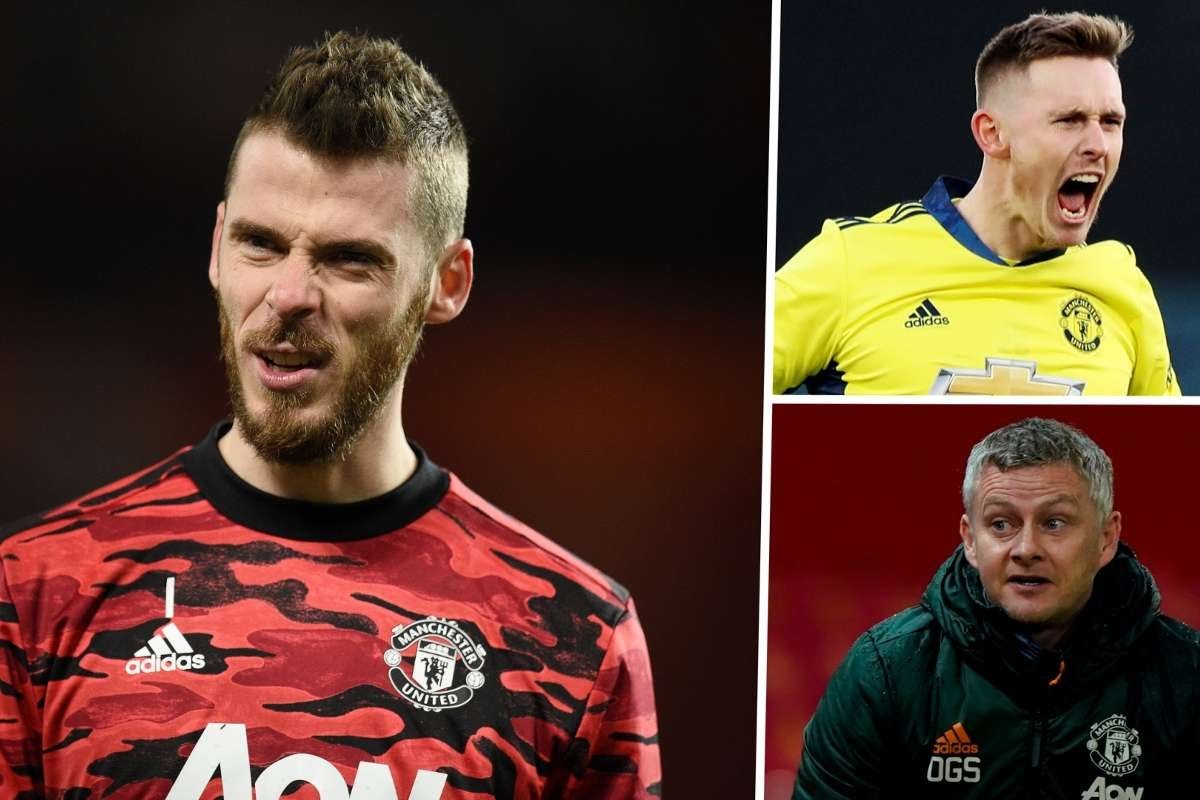 As David de Gea wandered towards his seat in the South Stand on Sunday evening, it felt like a changing of the goalkeeping guard had begun at Old Trafford.

The Spain international cut a solitary figure as he took his place behind the dugout long before his fellow substitutes ahead of kick-off against Brighton, no doubt pondering what might be coming down the pipeline this spring.

Having been Manchester United’s first-choice ‘keeper for the past 10 seasons, De Gea now faces up to the possibility of playing back-up to Dean Henderson for the remainder of the campaign.

The ex-Atletico Madrid man was granted paternity leave by Ole Gunnar Solskjaer ahead of the recent international break, leaving Henderson to take up the starting mantle for six successive matches.

Given that De Gea was always going to return from the birth of his daughter, a battle that has rumbled under the surface at the Theatre of Dreams all season is now coming to a head.

Solskjaer may have claimed that the debate over who is his outright No.1 would soon be “fish and chip paper” following Sunday’s 2-1 win over the Seagulls, but that is wishful thinking.

If, as his selection on Sunday suggested, Henderson retains his trust to start Premier League matches, then almost as many column inches will be devoted to the future of De Gea this summer as are likely being lined up to report on Paul Pogba’s potential transfer away from United.

Goal understands that De Gea, as it stands, has not held any talks with United regarding a potential sale, and the 30-year-old remains committed to playing again soon.

That opportunity to once again take to the field could come as soon as Thursday, with United in De Gea’s homeland to take on Granada in the Europa League quarter-finals.

A call-up for that game, though, would reinforce the notion that De Gea is now the ‘cup’ goalkeeper, with Henderson the true No.1 who plays league matches.

Solskjaer may continue to claim that he has “two No.1s”, but the reality of the situation is that the Norwegian has a maximum of 13 games before the season is out to make a decision on who he wants to be his goalkeeper next term.

If he reverts to De Gea – a player he routinely backed despite a series of errors last season – then Henderson will, reluctantly, push for a move away from his boyhood club this summer.

The 24-year-old is ambitious, and having impressed for Sheffield United in 2019-20, knows he has the ability to be a Premier League No.1. The England international would not be short of suitors should he look to leave.

Henderson being named in the line-up to face Brighton, though, has left many believing that he has now established himself as the true No.1, and instead it is De Gea who faces being the back-up.

What that would mean for his future remains unclear.

United’s highest-paid player, De Gea has two years left to run on his £370,000-a-week contract, which also contains an option to extend for a further year.

It is understood he is valued at around £50 million ($69m), but his wage demands would likely be prohibitive for a number of clubs, particularly as budgets continue to be slashed in the wake of the Covid-19 pandemic.

Spain, of course, would be a favourable destination for De Gea given his wife and child still live in Madrid, but a move back to the capital looks unlikely.

Real Madrid, who he came within a broken fax machine of joining back in 2015, now have Thibaut Courtois established between the sticks, while re-joining Atletico would only be possible if Jan Oblak were to leave.

Barcelona, meanwhile, are more than happy with Marc-Andre ter Stegen, while away from Spain, Paris Saint-Germain are not looking to replace Keylor Navas despite previous links to De Gea.

Given United have only recently moved on their previous highest-earner, Alexis Sanchez, because there was no place for him in the team, they are unlikely to want to go through that kind of soap opera again.

And yet, Solskjaer – himself a regular back-up during his time as a Red Devils player – sees the benefits of having more than one top-class shot-stopper.

“When you’re a part of Manchester United, there’s always players who come in, and they don’t just come here to fill the bench or squad. Everyone has ambition to take your shirt,” Solskjaer told a press conference on Wednesday.

“I was there myself when we signed Ruud (van Nistelrooy), Diego Forlan, Louis Saha, Dwight Yorke, Teddy Sheringham – loads of top strikers. The aim for me then is to prove to the manager: ‘Ok I don’t mind you signing these, but I’m still important to you and I’m still going to give everything I can to play’.

“And it’s the same at right-back, left-back, centre forward, goalkeeper. David has had 10 fantastic years at Man United and he’s had challengers who of course want to play.

“Sergio (Romero), he probably played less games than he deserves. Dean comes in and gives it his all because everyone wants that place in the team. David does as well, and it’s a healthy competition. That’s a competition I like.”

If it truly is a competition, then Henderson is winning it right now. Though he has played fewer Premier League games this season, his stats compare favourably when placed alongside De Gea’s.

Henderson has conceded a goal every 146 minutes compared to De Gea picking the ball out his net every 73 minutes, while Henderson’s save percentage of 84 per cent dwarfs De Gea’s of 65%.

The United academy graduate is also a far more vocal and calming presence for the defenders in front of him, even if he lacks the experience of De Gea.

With that in mind, De Gea arguably now faces the biggest challenge of his career if the four-time United Player of the Year wants to win back the shirt he has worn for a decade.

If he cannot, then the questions over his future will only increase. (Goal.com) 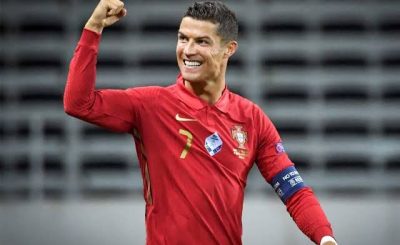 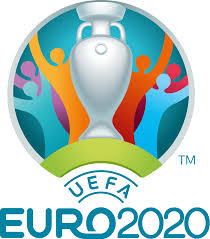