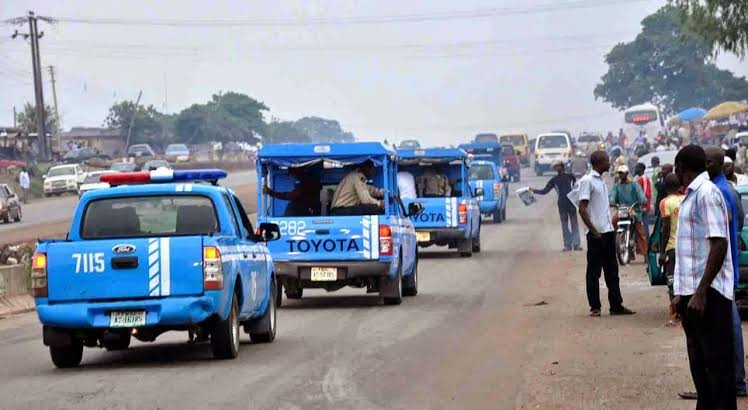 An official of the Federal Road Safety Corps has lost his life in an accident in Ipetu Ijesa of Oriade local government of Osun State, on Thursday.

It was gathered that the officer whose identity still remain undisclosed died in the accident involving a White Nissan Primera car with marked AE 365 GBK and a Toyota Hilux with registration number AO1585RS, belonging to the FRSC.

An eyewitness informed our correspondent that four other officials of the FRSC, who were inside the Toyota Hilux sustained involved severe injuries.

The accident was said to have occurred around 1.00 pm at Power line, after Rain Oil filling station, Ipetu-Ijesa.

When contacted, the Sector Commander of the FRSC in Osun State, Mrs Kudirat Ibrahim, confirmed the accident to the Tribune but she kept mute on the death of their official in the auto crash.

She, however, explained that the four injured FRSC officials have been taken to Wesley hospital, Ilesa and Olujobi hospital, Ipetu-Ijesa for medical attention.

Ibrahim hinted that the driver of the car lost control and rammed into the FRSC officials at their checkpoint. (Tribune) 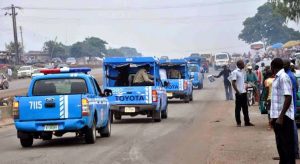 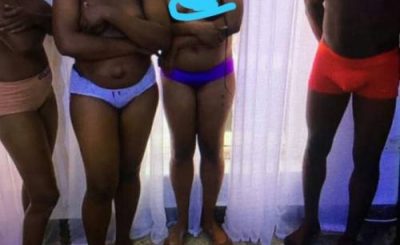