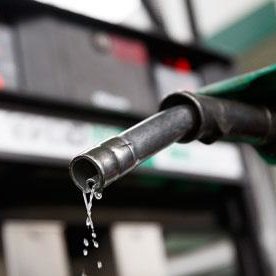 Nigerians may soon be buying premium motor spirit also known as petrol at N190 per litre as price of crude oil has risen to $60 per barrel in the international market.

This is as Iraq and Kazakhstan commit to the Organisation of Petroleum Exporting Countries, OPEC oil cut deal.

Also, for the first time in 2021, the price of Nigeria’s Bonny Light further rose from over $57 to $58.93 per barrel in the international oil market, thus increasing hope for the execution of the nation’s 2021 budget, which was benchmarked on $40 per barrel, and 1.8 million barrels per day, mb/d.

Before the latest leap in prices, OPEC had stated: “Kazakhstan continues to demonstrate its full support for the decisions taken at OPEC and non-OPEC Ministerial Meetings (ONOMM), most recently the 13th ONOMM on 4/5 January 2021.

“Over past months, Kazakhstan has taken steps to not only realize full conformity to its production adjustment but also to compensate for overproduced volumes. Its commitment to this process will continue in the coming months, as all Participating Countries in the Declaration of Cooperation (DoC) strive for a balanced market and much needed sustainable stability.

“Kazakhstan offers its continued full support to the DoC, will take further steps to compensate for overproduced volumes, and underlines the importance of fairness and equitability in the DoC. Iraq reiterates its commitment to adhering to full conformity and compensating for overproduced volumes in accordance with decisions taken at OPEC and non-OPEC Ministerial Meetings (ONOMM), most recently the 13th ONOMM on 4/5 January 2021.

Iraq remains resolute in the core Declaration of Cooperation (DoC) objectives of rebalancing the market and achieving much needed sustainable stability. The attainment of 100% conformity from all Participating Countries, and compensating for overproduced volumes, is both fair and equitable to all participating countries in the DoC.”

Recently, HE Mohammad Sanusi Barkindo, OPEC Secretary General, who attributed the relative stability to the cooperation of OPEC and non-OPEC members, under its Declaration of Cooperation, DoC had said: “In this regard, an outstanding example of the multilateral approach can be viewed through the prism of the Declaration of Cooperation (DoC), now in its fifth year, which has brought together 23 oil producing nations to help return balance to the market, and achieve a sustainable stability, in the interests of both producers and consumers. It has helped the industry traverse two historic downturns. It has ushered in a new era in global energy cooperation.”

He also added: “Back at the start of 2017, the focus of the DoC was on returning balance and stability to the oil market in the aftermath of the devastating 2014-16 oil industry downturn.

The downturn had brought the industry to its knees. Nearly half a million people lost their jobs; an estimated one trillion dollars in investments were either frozen or deferred; a record number of companies filed for bankruptcy; and by July 2016 the OECD commercial stock overhang had soared to a record high of about 403 million barrels (mb) over the five-year industry average.

“Over the subsequent three years, from 2017-2019, the diligent and coordinated response through voluntary production adjustment decisions taken by the DoC helped rebalance the market, restore stability and revive the industry. When the year turned from 2019 to 2020, there was a great deal of optimism for the oil market in the coming 12 months. Not only for the oil market; the global economy too.” (Vanguard) 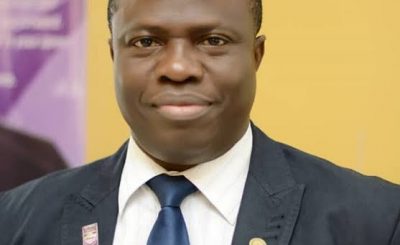 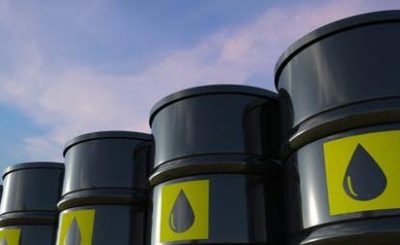 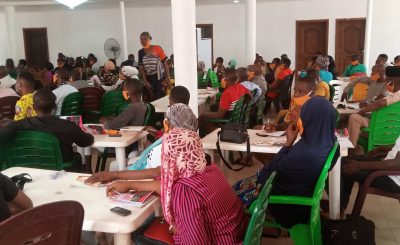