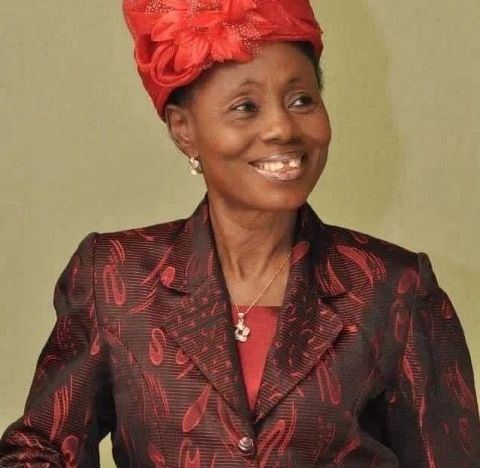 The movie veteran who played the role of Ireti in Amaka Igwe’s popular soap, Fuji House of Commotion died on Monday, July 18, 2022.

Her death was announced by a renowned movie critic and film specialist, Husseini Shaibu, via his Twitter page.

According to reports, the movie star died after battling an undisclosed ailment.

Until her death, Onayiga was also known for her comic role in now rested TV drama series ‘Checkmate.’

May her soul rest in peace.