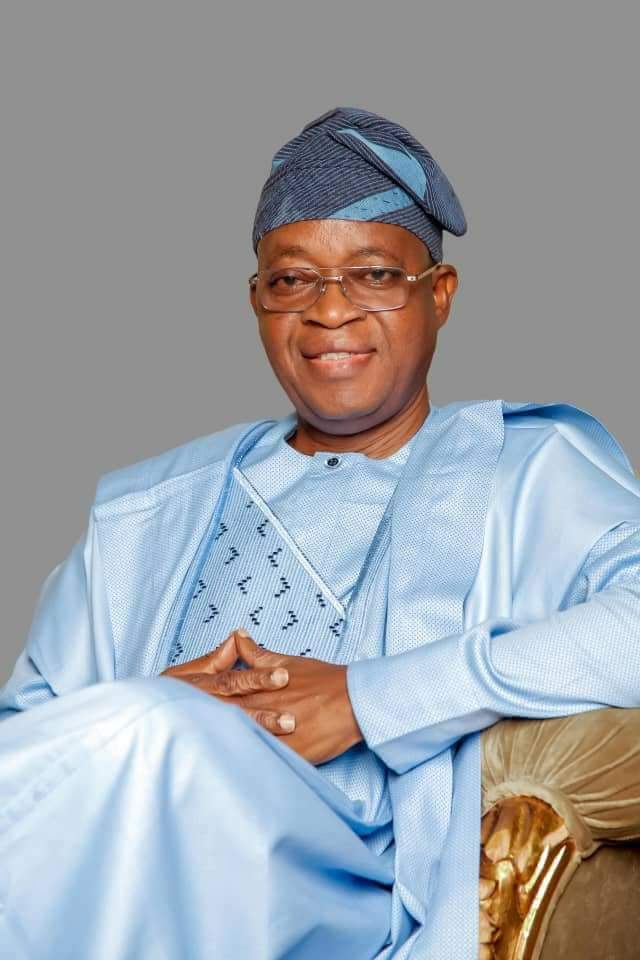 GOVERNOR Adegboyega Oyetola of the State of Osun reminds me of ex-Ghanaian President John Kofi Agyekum Kufuor, the man who succeeded the unforgettable JJ Rawlings in 2001. Kufuor was fondly referred to as the ‘gentle giant’ because although he seemed to have a quiet exterior despite his huge physique (1.93m tall, weighing 110kg), he posted leviathan achievements that proved, in a complimentary sense, that the cowl truly does not make the monk.

With Oyetola, you have an equally intriguing setup. The governor has external features that don’t command declamatory descriptions; but he has been noted for accomplishments that stream from a disproportionately inner strength. He is small of frame; but he has recorded gigantic feats that have confounded the bookmakers. His unassuming mien has changed the tempo of the game for good wherever he has stepped onto the stage. In a word, Oyetola has validated the evergreen saying of late Ken Saro-Wiwa: what’s size got to do with it? That was the famous writer’s riposte to critics who wondered aloud why great deeds were being recorded in the name of a small man from a small minority.

That’s also the story of Isiaka Gboyega Oyetola as little Osun under his watch is emerging as one of the three richest states in Nigeria. When a central government’s monitoring agency released the state of the states recently, Osun wasn’t buried in the bottom of the log, thanks to the astute governing style of Oyetola.

The governor was born in Iragbiji, Boripe Local Government Area of the State on September 29, 1956, some four years before Nigeria’s Independence. It was a lowly beginning in a correspondingly humble setting. The young boy moved to the more metropolitan Osogbo, where he attended Ifeoluwa Grammar School, finishing in 1972. Ever hungry for higher education to equip himself for service to his country, the lad proceeded to the University of Lagos and graduated in 1978 with a good degree in insurance. Seeking more knowledge, Oyetola studied for master’s in business administration in the same institution. That was in 1990. He went for the mandatory national youth service between 1978 and 1979 in Potiskum, Yobe State.

He worked at Leadway Assurance Company as an Area Manager from 1980 to 1987. Later, he moved to Crusader Insurance Company Limited before continuing his professional career at Alliance and General Insurance in 1991. Each time, he held executive appointments.

Oyetola also operated in the oil and gas sector at management levels in several leading firms until 2011 when he was appointed the Chief of Staff to Governor Rauf Aregbesola in the State of Osun.

While operating behind the scenes in this capacity, Oyetola became the fabled golden fish that has no hiding place. The authoritative Guardian newspaper noticed the impact of Oyetola and voted him as ‘The Best Chief of Staff’ for the year 2016. He became unstoppable thereafter, for two years after, he was elected the governor of the State of Osun on the ticket of the All Progressives Congress, APC.

As helmsman of the state, Oyetola has pushed through the tradition of change the party is noted for. But Oyetola is stamping his own vision. He is adroitly meeting the challenge of paying the salaries of civil servants and simultaneously introducing an industrial activity with scant resources. In the past, it used to be a strange Hobson’s choice. Or a competition between a rock and a hard place. It was either you paid salaries or you used the funds for capital development. You had limited financial power to undertake the two at the same time.

But Oyetola is bravely straddling the two broad paths. At 66, and with only two years of his first term, the governor is bracing for new grounds, given the insatiable palate of the people of Osun who are already used to the style of a restless ‘gentle giant’ determined to offer only innovations in governance.

The APC family and the entire good people of Osun congratulate you Sir. 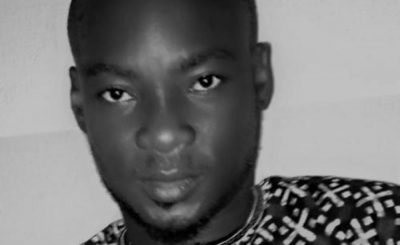