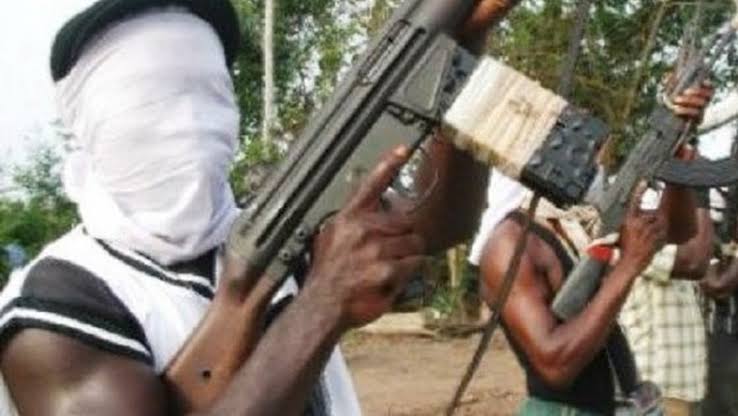 It was gathered that the gunmen were shooting sporadically since 9:30 am from zone eight, down to Ganaja junction, Paparanda square, old market road, Nataco, making many residents to scamper for safety.

The hoodlums were operating freely in a Sienna bus just as shops, restaurants and many banks have closed.

The ugly incident has created fear among residents in the state as a stray bullet hit a man in his shop located along Total Filling Station close to NEPA office in Lokoja.

Major streets in Lokoja, the Kogi State capital have been deserted.

The man has been taken to a nearby hospital for treatment. 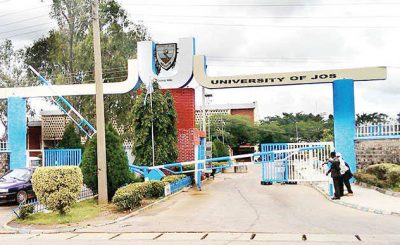 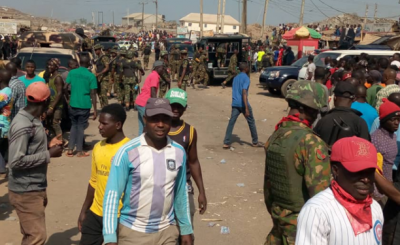 Reps set to invite Buhari for explanation over insecurity