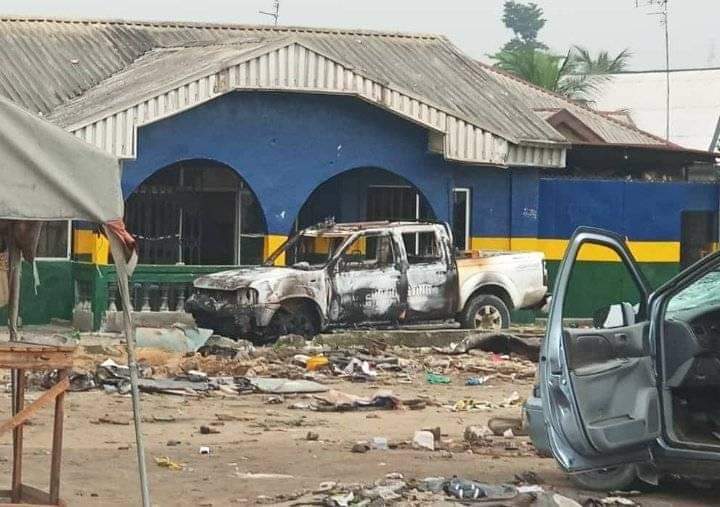 It was gathered that the gunmen invaded the place, which is along old Aba Road on Thursday, shooting sporadically before setting police vehicles ablaze.

Spokesperson for the police in the state, Nnamdi Omoni, confirmed the incident.

Omoni said 22 people had been arrested while order had been restored in the community.

He said, “Our SARS office in Oyigbo was attacked. We lost one of our personnel and our patrol vehicle was burnt. We have arrested 22 suspects in connection with the incident and investigation is ongoing.

“We have also stabilised the area and security beefed up.” 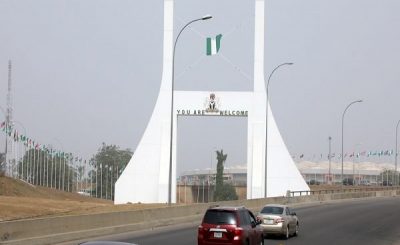 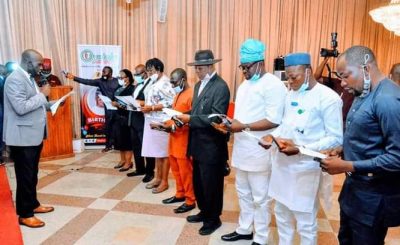