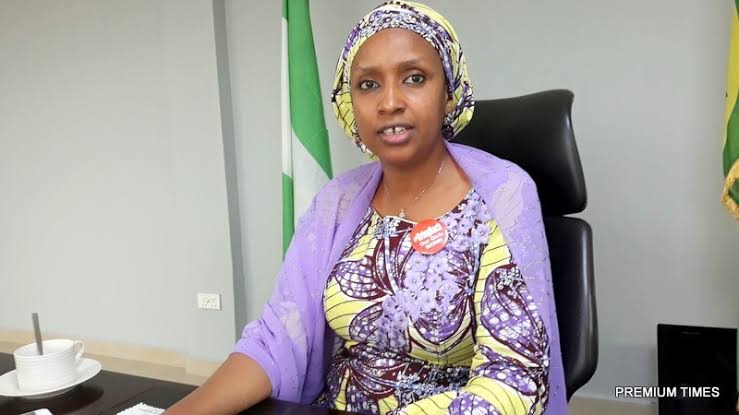 Hadiza Bala Usman, suspended Managing Director of the Nigeria Ports Authority (NPA), has broken her silence on the allegations of financial misappropriation levelled against her, declaring that they are false.

Usman in a letter to the Chief of Staff to the president, Amb. Ibrahim Gambari, dated May 5, a copy of which was made available to our reporter, said the figures provided by the Budget Office of the Federation as the operating surplus for the respective years on which basis they arrived at the shortfall were derived from submission of budgetary provision and not the actual amounts derived following the statutory audit of the authorities financial statements.

She said remittances of audited financial statements of the authority for the period 2017 and 2018 provided operating surpluses of N76.782 billion and N71.480 billion for 2017 and 2018, respectively, contrary to the sums of N133.084 billion and N88.79 billion arrived at by the office from the budgetary submission.

She said in line with the template issued by the Fiscal Responsibility Commission, the accessible Operating Surplus of the Authority stands at N51.09 billion and N42.51 billion for 2017 and 2018 respectively, adding that this amounts will give rise to a remittance due to the CFR in the sum of N40.873 billion and N34.065 billion which represents 80% of the surpluses for the year 2017 and 2018 respectively.

“Accordingly, the authority consequently made a remittance of N42.415 billion and N33.969 billion for the years 2017 and 2018 respectively for the full amount required as remittance for the period (attached herewith are the treasury receipts).

“Based on the above, we wish to clarify the following: (1) The Authority’s computation of its remittances to the CFR are concluded arising from numbers from Audited Financial Statements using the template forwarded to the Authority from the Fiscal Responsibility Commission.

“That the Authority has remitted the full amount due it to CFR for the periods 2017 and 2018 arising from the Operating Surplus derived from the Audited Financial Statement for the period totalling N76.384 billion as evidenced in attached treasury receipts.

“That the Authority has remitted a total of N82.687 billion for the period 2019 and 2020 pending the audit of the financial statement at which point the amount so computed arising from the value of the Operating Surplus in the audited financial statement will be remitted to the CFR,” she added.

Usman further said that she wish to request that the Chief of Staff requests the Office of the Accountant-General of the Federation which is the statutorily custodian of status of payment to the CRF to provide clarification on the above so as to establish the true position of the Authorities’ remittances to the CFR.

•Adapted from a Daily Trust report.

Nigeria Will Not Make Meaningful Progress Without Borrowing – Fashola 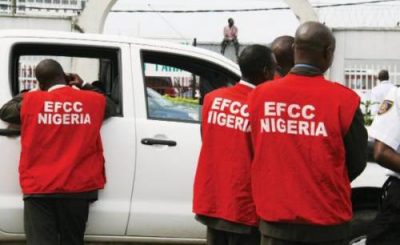