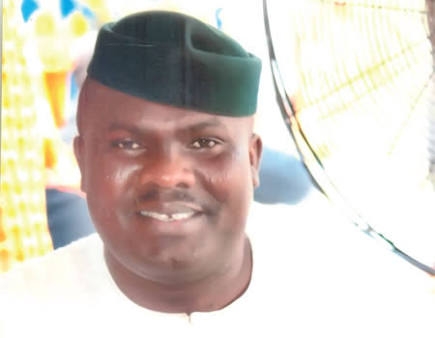 Commissioner for Political Affairs and Inter-Governmental Relations in Osun State, Hon. Taiwo Akeju has described the allegations against the government of the state under Governor Gboyega Oyetola by the opposition People’s Democratic Party as laughable.

Akeju, while speaking with newsmen yesterday in Osogbo said the “noise” generated by the PDP on the Revitalization of Health centers across the state is unnecessary, stating that “people of the state will not be distracted.”

Akeju described the Governor as a “prudent resources manager”, who will not be distracted by the accusations of the opposition party.

“The allegations are just laughable. People of Osun do not take the PDP serious and we have can’t be distracted. The government promised to revitalize 332 healthcare centers and some general hospitals, and for now, we have commisioned 258. So what is the PDP saying?”, Akeju queried.

“The government of Osun under Oyetola has refused to be business as usual. The resources are meager and we have deployed it to the improvement of people’s lives. What we’re doing are what people needed and we will continue to listen to the yearnings of the people. The mandate was freely given to Oyetola and nothing would make us derail from it. 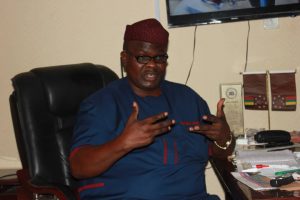 Speaking further, the Commissioner advised the PDP to concentrate on rebuilding their party for the local government elections slated for this year, adding that the All Progressives Congress will not allow them win a council because they are not on ground and they have lost touch with the people.

“The PDP should know that LG elections is coming and it’s an avenue for them to test their popularity. Let them meet us at the polls. We’re waiting for them.”