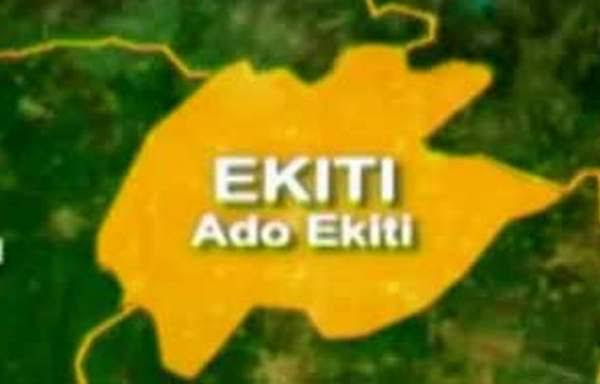 Herdsmen evicted from Forest reserves in Ondo by Governor Oluwarotimi Akeredolu have relocated to Ekiti State, amidst destruction of farmlands.

The Ekiti state Secretary of the Maize Grower Processing Marketer Association of Nigeria, (MAGPAMAN), Mr. Tope Emmanuel, made this known yesterday in Ado-Ekiti while addressing a press briefing in Ado-Ekiti.

He said the herdsmen had invaded a multi-million Naira farm at Aduloju farmstead on Ado-Ijan-Ikare Road in Ado-Ekiti, destroying crops worth N10million.

Emmanuel said the herders with their cattle destroyed the farm belonging to members of MAGPAMAN with impunity.

He said the herders had been unleashing terror on farmers in the area in the last seven days, adding that they invaded the farm at night with dangerous weapons to graze their cows.

Emmanuel said the affected farmers obtained about N6.6 million loans from the Central Bank of Nigeria (CBN) under anchor borrowers’ programme to plant maize, noting that they had incurred losses worth N10million.

“Last year, we approached the CBN as a group to obtain loan worth N6.6 million for the maize farm and we planted maize covering 235 hectares of the farm, expecting about N10 million as gain.

“But unfortunately when we were preparing for cultivation, the herdsmen came and destroyed everything on the farm. The herders go there at night with weapons in the last few days. Nobody can challenge them because of the arms they are holding. We can’t go to the farm now,” he said.

Emmanuel urged Governor Kayode Fayemi and other stakeholders to rescue them from the herdsmen.

He said the police, Amotekun Corps and other security agencies were aware of the incident, but did not intervene for reasons best known to them.

Amotekun Corps Commander Brig.-Gen. Joe Komolafe, who confirmed the development, said: ‘“We are on top of the situation.” 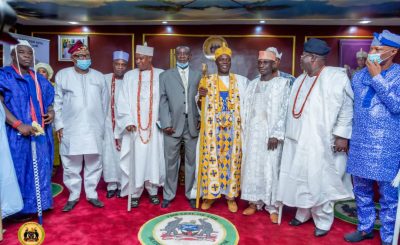 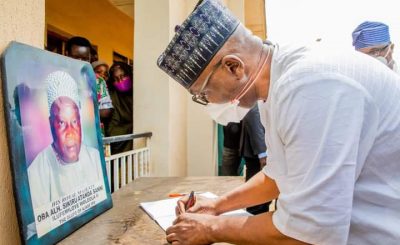