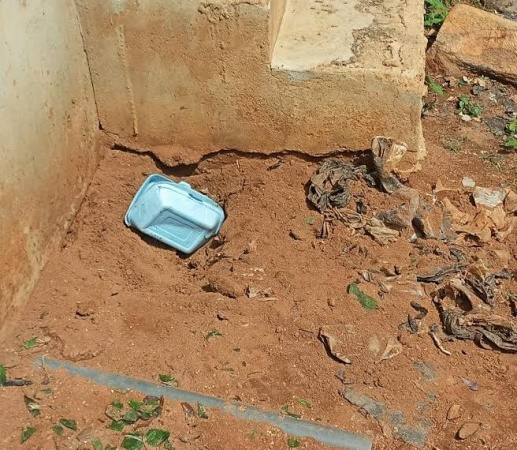 A 33-year-old woman identified as Hauwa on Saturday allegedly connived with her 35-year-old elder sister, Zainab, to remove her foetus and bury it in a shallow grave at People’s Club Hotel in Tudun Wada, Kaduna.

An investigation by this correspondent revealed that both sisters who reside close to the hotel facility checked in Friday night after they paid N2,000 accommodation fee to execute their chilling plan.

Sources within the area said the young woman was well known though they could not ascertain the age of the pregnancy, noting that she must have carried out the dastardly act due to a paternity issue surrounding the pregnancy or due to family pressure.

“Hauwa is a well-known pregnant woman around here. She came around yesterday to book for accommodation. No one ever thought that she had such a thing in mind. What we don’t also know is whether she gave birth before daybreak or someone helps her removed the baby,” a source who spoke in confidence stated.

“This morning, someone who is not staff at the hotel sighted them from a distance when she and her sister were digging the spot where they buried the baby. It was unfortunate.’

An eyewitness, Bello Abdulmumin, who claimed to have seen them said: ‘I just came in and I saw two women around 11 am this morning with stick digging somewhere there (pointing to the area).

“After they finished digging, they dropped something there and covered it with sand. I drew someone’s attention to it and we tried to check what was planted there.

“The moment we saw blood, I then asked the other man to leave the spot and that was how we went to inform the police who came and arrested the two of them.

“I know the two of them, Hauwa and Zainab, very well because they live around here. The elder sister Zainab should be around 35, while Auwa should be 33,” the witness narrated.

When this correspondent visited the Angwan Sanusi Police Station at Tudun Wada where the case was reported, the two women were sighted with their hands cuffed.

A credible source suggested that the baby had died and it has been taken to an undisclosed hospital for forensic examination.

As at the time of this report, details on how the foetus was removed by the two sisters were sketchy, with the police spokesman promising to give an update on the case later in the day as he claimed to be on official assignment outside Kaduna town. (The Sun) 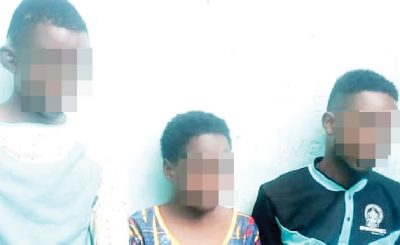 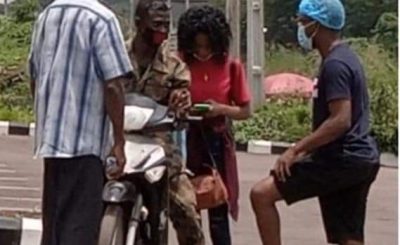 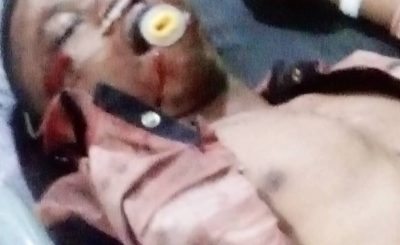