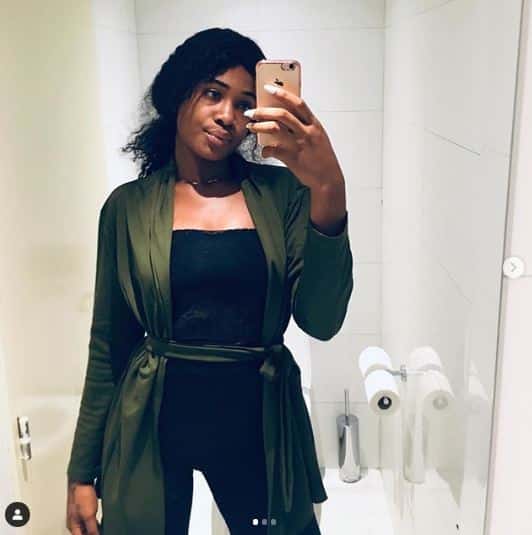 A Nigerian lady simply identified as Chidinma, had taken to social media to narrate how a male friend kicked her out of his house because of her saggy boobs.

According to the lady, she visited a man whom she met months ago. When she arrived at the man’s house he pleaded with her to sleep over which she agreed.

Later in the night, the said man demanded sex which she agreed because she was falling in love with him. After undressing and taking her bath, the man questioned her for having a saggy breast.

However, her explanation was ignored as the man kicked her out of his house in the middle of the night. 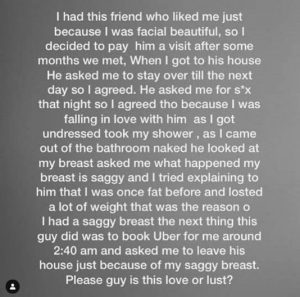 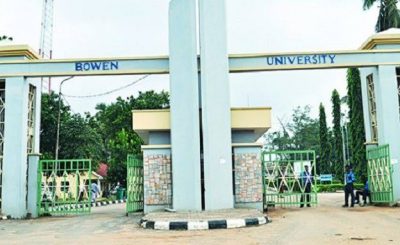