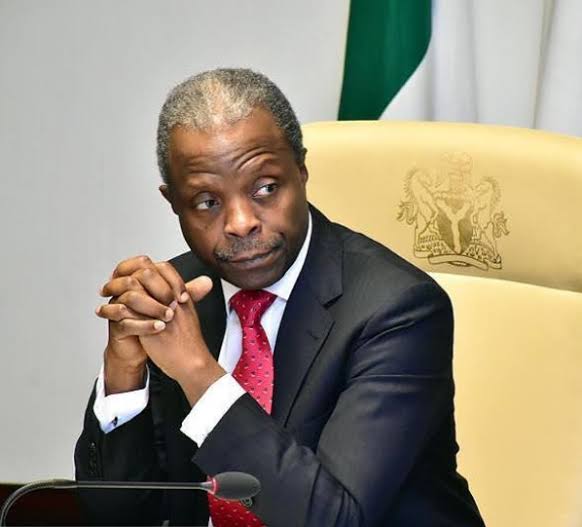 Dr. Donald Wokoma, a Special Assistant (SA) to Vice President Yemi Osinbajo, allegedly failed to execute some contracts awarded to his firms in 2018, despite collecting N250m.

The Economic Confidential gathered that Wokoma was a signatory to the bank accounts of the companies when he was Special Assistant to the Vice President on the National Economic Council (NEC).

A seasoned investigator at the Economic and Financial Crimes Commission (EFCC) exposed the deal while testifying before the Justice Isa Ayo Salami Presidential Investigative Panel on Thursday.

The Justice Ayo Salami panel is a Presidential Investigative Committee examining activities of EFCC under the stewardship of suspended Acting Chairman of the agency Ibrahim Magu between 2015 and 2020.

The anti-corruption operative, whose name is withheld for security reason, alleged that several contracts were awarded without execution and payments were made to companies under the Presidential Amnesty Programme.

The officer said the case was assigned to Special Investigation Team sitting in the Office of the National Security Adviser (ONSA) after an intelligence report was received on the ‘fraud’ which was one of the fraudulent activities at the Office of the Presidential Amnesty Programme in 2018.

But upon investigation, it was revealed that Damijay Integrated Services was awarded a contract worth about N98m, and a similar contract was awarded to another company named Eagle Technology Ltd, at the same amount of N98m.

“It was further revealed that after the payment, Eagle Tech transferred the money paid to it to Damijay. The total sum of N250m was then transferred from Damijay to Elixir Investments Partners as Investment. In the course of the investigation, it was discovered that Donald Wokoma an SA to the Vice President, was the sole signatory to the account of Damijay and he, his wife and son were the shareholders of the company,” the operative disclosed.

He then added: “Wokoma was invited to the Commission and after his initial statement was recorded, the Chairman was briefed and he requested for a written brief on the involvement of Wokoma and that he needed to inform the Vice President. He left for the Villa to the VP’s office and up until about 11 pm there was no communication from him.”

The EFCC investigator told the panel that Wokoma was detained and subsequently released on the instructions of the Chairman.

According to him, Wokoma’s regular and Diplomatic Passports were retained but were later released to Wokoma on the directives of the Chairman.

He said: “In the course of the investigation, it was discovered that the contracts awarded to Damijay and Eagle Tech were never executed and the receipts provided by Wokoma as proof of purchase of items were found to be false as the said trader whom was claimed to have sold the items was traced in Port Harcourt and he stated he never sold the said items.

“The 250m invested by Wokoma and traced to Elixir Invest was then placed on HOLD. Wokoma subsequently, instituted a civil suit for the hold placed on his fund to be lifted and the court-ordered sometime in November 2018 that in the absence of a court order, the hold should be lifted. However, in same November 2018, the Commission was granted a freezing order by the court on the funds which nullified the initial order.”

The operative who is said to be one of the incorruptible investigators EFCC can boast of added that the investigation of the entire case was concluded and four separate charges were proffered against the following Brig. Gen. Boroh (rtd) and Hanafi Moriki; Sgt. Joshua Ebemeiyefa; Donald Wokoma & his company Damijay; together with Paul Ofana Santus and his companies.

According to the EFCC personnel, the four charges were then taken to the chairman. After perusal, the chairman directed that the name of Donald Wokoma be removed from the charge, and only his company be charged, while all other charges be filed as well.

“Shortly after, some of the officers investigating the case were transferred for being stumbling blocks of the soft landing intended to be given to Donald Wokoma. It was later gathered that the Chairman directed that no one should look for Donald or any of his family members since it was only Damijay that was charged.”

The officer added: “Subsequently, Donald Wokoma’s lawyer, Bar Victor Giwa wrote through the Attorney General’s Office for the lifting of the restriction of the funds and upon being served with the letter, the Chairman directed that Donald Wokoma’s name be returned to the charge.

“The Charge was subsequently amended and served on Donald Wokoma. Bar Giwa also wrote directly to the Chairman requesting again for the restriction on the funds to be lifted. The arraignment of Donald Wokoma is, however, pending as the matter is slated for sometime in September 2020.” (PRNigeria) 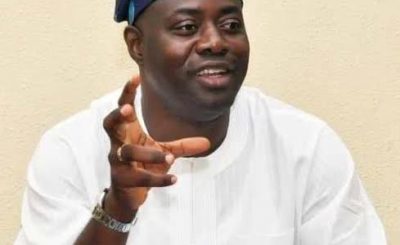 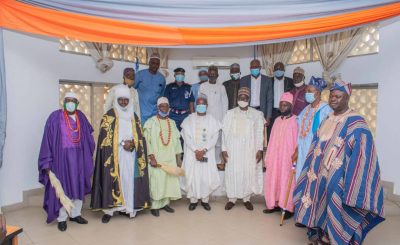