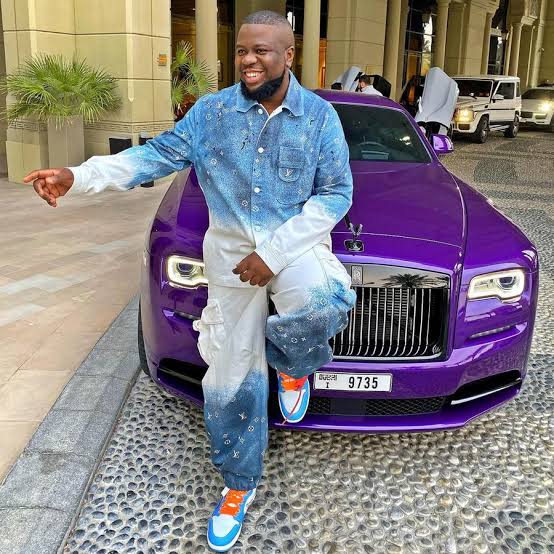 Court documents obtained by THISDAY, on Wednesday, showed that Hushpuppi, retained the Senior Partner at Chicago law firm Pissetzky & Berliner, Pissetzky, to help press his freedom from the multi-million dollar fraud charges levelled against him by American authorities.

Pissetzky was called to the bar in 2002 and has practiced in Chicago since 2002. His firm’s website said he had been retained in high-profile cases and also widely recognised by major American media outlets as a legal consultant on serious criminal matters.

Hushpuppi who was ultimately handed over to the Federal Bureau of Investigation (FBI) on July 2, by Dubai Police, arrived in the US on July 3 and made an initial court appearance in Chicago.

Although American prosecutors said he would still be transferred to Los Angeles in the coming weeks, he has decided to hire a top lawyer in Chicago to guide him through the process of transfer to Los Angeles.

The document likewise revealed that Pissetzky made the first appearance for Hushpuppi at the US District Court for the Northern District of Illinois on July 6, documents showed. (THISDAY)