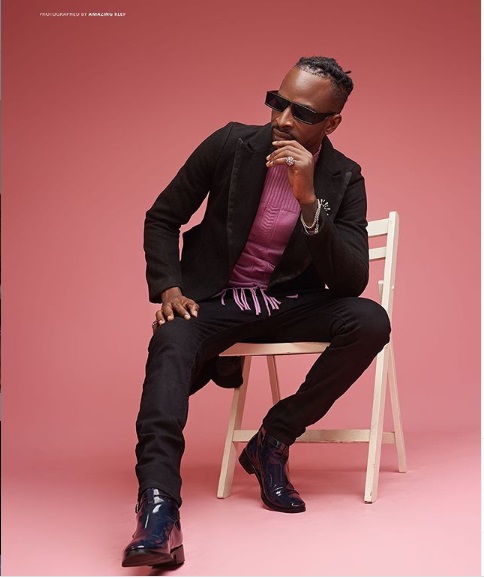 Popular hip hop artist, Abolore Akande also known as 9ice has said he didn’t promise his fans Grammy Award by he only promised himself.

9ice made this clarification in an interview with Punch Sunday Scoop.

The Ogbomoso-born musician said he promised himself many things and he has achieved some while he still looks forward to achieve others, including Grammy Award.

“People are getting it wrong. I didn’t promise anyone a Grammy award; I promised myself. I promised myself a lot of things. I promised myself a Music of Black Origin award and I got it. I promised myself to be one of the most reckoned with artistes and I’ve achieved that. The Grammy award has been one of my targets as well. There is a Yoruba adage that says, ‘Ba o ku, ise o tan’ which literally means, ‘If there is life, anything can still happen’. I’m still doing music and who says I cannot get it (Grammy award) tomorrow? I still have that belief and I know God will do it for me.” 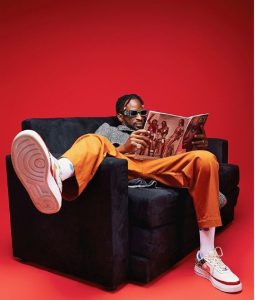 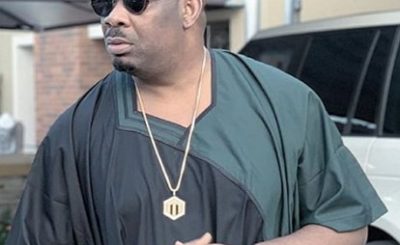