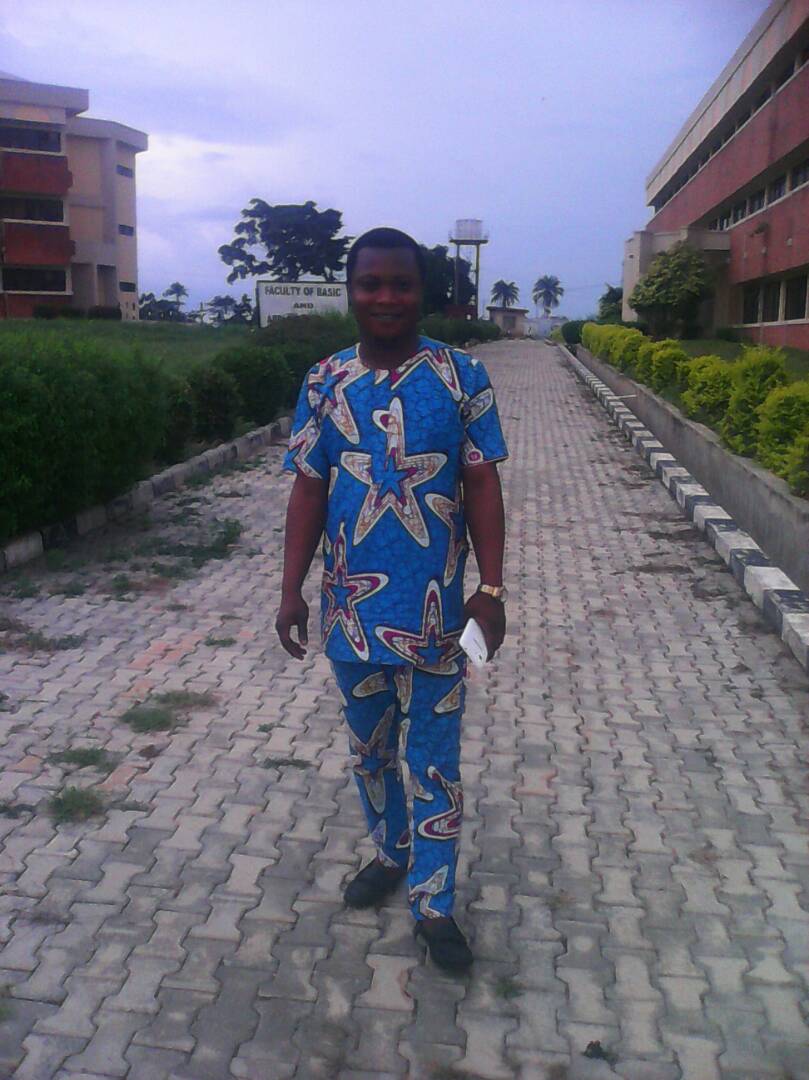 One of the contestants for the post of Osogbo National Students Union (ONSU) National President, Comrade Yusuf Idowu Abass a.k.a. IDEAL, said in his interview with InsightMedia reporter that he is ready to serve the union better with the aim to achieve the set goals of establishing the union

Comrade Ideal stated that his plans will be based on Tripple R-Transformation Agenda which embeds Rebranding, Repackaging and Reconstruction of the union.

He said “those are the problems that is affecting the union now, I have only come to present myself as an individual who is willing, capable and ready to serve our noble and honourable students’ umbrella.”

“Coming to serve the union as the president is neither an impromptu consideration nor a matter of compulsion. I strongly believe in myself that I have what it takes to serve in the capacity of the union as the President.”

Comrade Ideal added that his past experiences and administrative acumen will be a boost in propelling and repositioning the union.

“I was awarded Two Certificate by Young Africa Leaders Initiative (YALI), Certificate in Management Strategies for People and Resources. And Strategies For Personal Growth and Development. A certificate which was awarded to me after the completion of the leadership course by Macon Philips Coordinator Bureau of International Information Programs. US Department of State.
More importantly,my visions,dreams,aspirations go beyond the discharging of responsibilities only, these sets of visions are meant for the betterment of Onsuites and the union at large. Others are:
-Financial Independent for the union in terms of generating sources of income.

-Introduction of Onsu online Forum aside from Whatsapp and Facebook and Blogs for proper dissemination of information around the globe this will also promote the union very well. And the repositioning of the union ventures with the addition of some package to it.
-Provision of Scholarship both international and local through NGOs and Philanthropist.
-Defense and Protection of all Onsuites against all forms of academic and political victimization.
-Skill Acquisitions Programs for all onsuites to become self- reliant and self- independent after they Graduated.Incollaboration with some NGOs.
-Contruction of the union secretariat with the collective hands of all onsuites, stakeholders and some philanthropist.
-Organising purposeful seminars and symposiums
-Transparency and Accountability.
Our dreams,Visions and aspirations are not questionable so also our political dispositions,Characters, attitudes and achievement, because all are God’s based and people oriented.Do not forget to exercise your franchise by voting for the right man for the job”.

He urged all the members of the union to support and vote him as the President as their vote symbolize progress and improvement for the union.

“Let me leave you with these words of wisdom by Yusuf Idowu Abass that a just and egalitarian society can only be established by making the philosopher(s) the king.” He concluded.