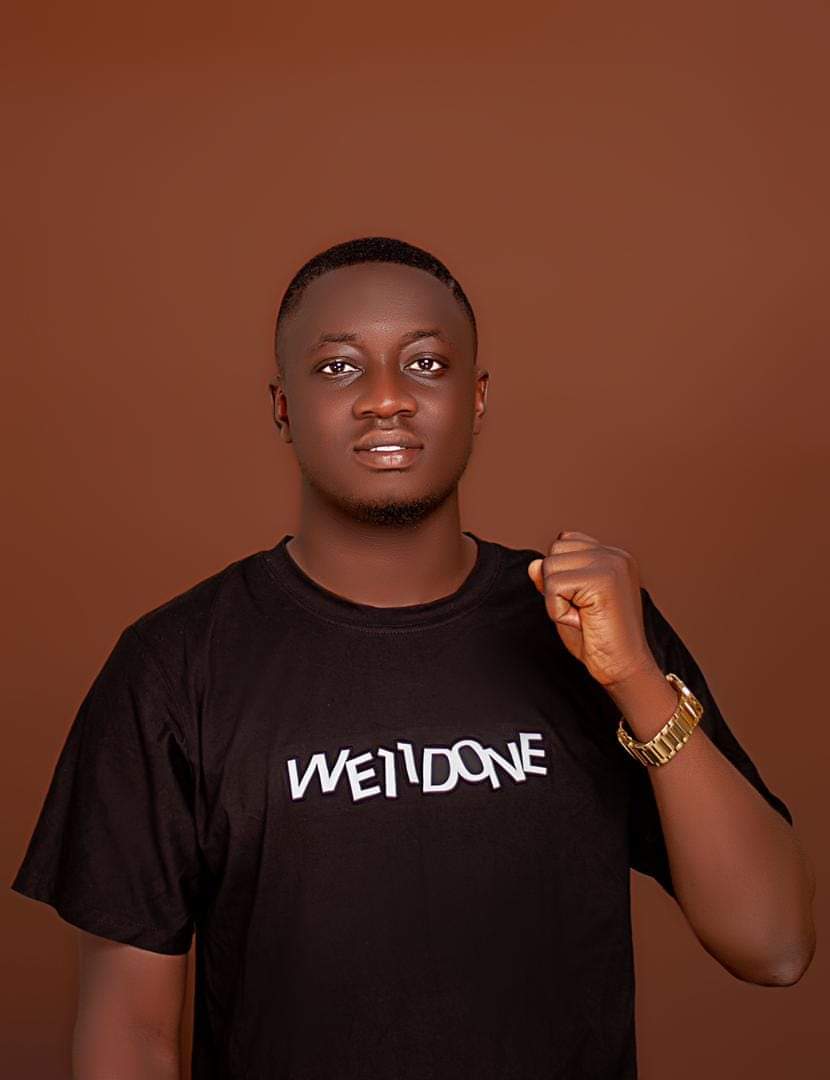 The President, Pastor Olufemi Salako, Executive members and the entire members of Ilobu-Asake Development Union have congratulated an industrious son of the soil, Mr Qomarudeen Salahudeen on his emergence as the Director of Travels and Exchange of the National Association of Nigerian Students.

The Union in a statement by the office of the National Public Relations Officer described the victory of Salahudeen as one that represents brilliance, bravery and dedication to humanity which Ilobu sons and daughters are known for across the globe.

The statement partly reads, “While we believe in Salahudeen’s capacity and brilliance as he had displayed in the past during his service at the Ilobu National Students Union, National Association of Osun State Students, Students Union of Federal College of Education, Oyo and currently at the Federal University, Oye-Ekiti, the IDU urged him to do well by making Ilobu proud again.

“The fact that Master Salahudeen defeated three other contestants for the position further demonstrated the undefeatable spirit of Laarosin, the founder of Ilobu.”

Pastor Salako while congratulating Salahudeen urged him to continue being a good ambassador of the Ilobu and to ensure his time at the association’s topmost level brings desired results and changes to the students’ populace in Nigeria.