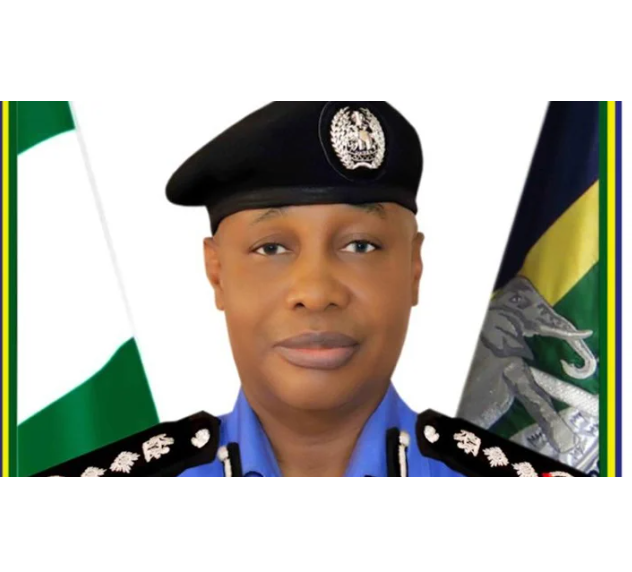 The Nasarawa Divisional Police Officer in Kano State, SP Daniel Amah, has been presented a certificate of commendation by the Inspector General of Police, Usman Baba, for rejecting a $200,000 bribe in a case of alleged armed robbery.

Our correspondent gathered that the armed robbery case involved a Kano-based legal practitioner and some police officers.

In a letter of commendation presented by the IGP, Amah was hailed for exhibiting “sound professionalism”, leading to the arrest of one Ali Zaki, the Kano-based legal practitioner, and some police officers.

A statement by the Kano State Police Command’s Public Relations Officer, Abdullahi Kiyawa, read in part, “On behalf of the Inspector-General of Police, Usman Baba, the Command’s Acting Commissioner of Police presented a commendation letter to SP Daniel Amah, for maintaining outstanding excellent work ethics, uncommon focus and dedication to duty, and exhibiting sound professionalism leading to the arrest and prosecution of one Ali Zaki and some police officers in a case of an armed robbery involving the sum of three hundred and twenty million, five hundred thousand naira only, as well as rejecting the sum of $200,000 offered to him as a bribe.”