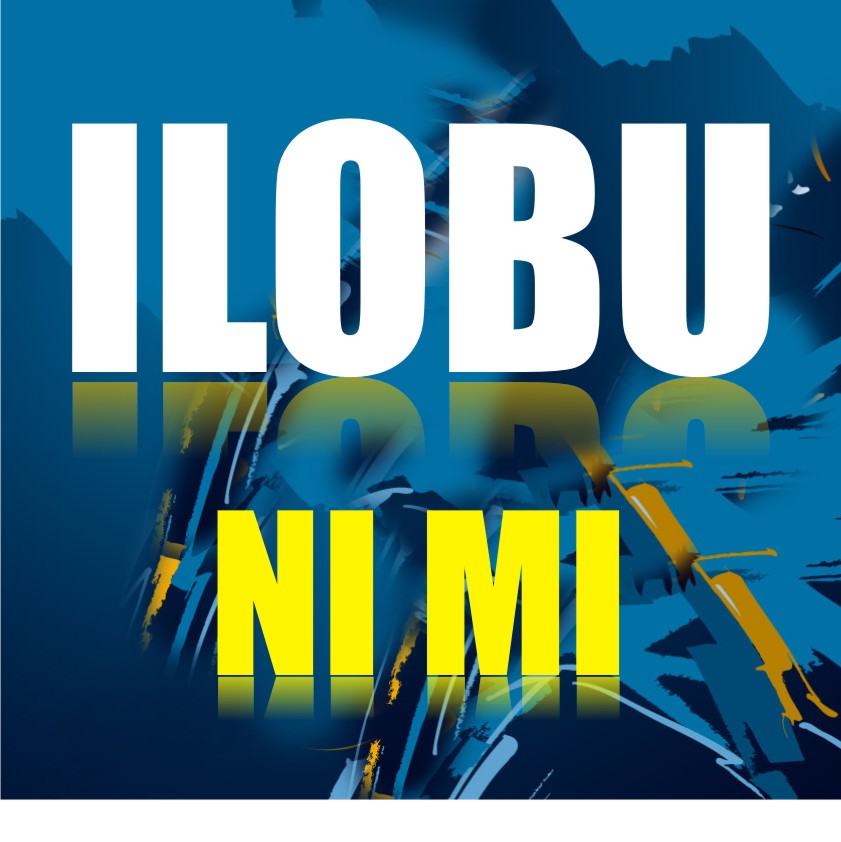 As the 2017 edition of Ilobu Day celebration approaches, one of the brilliant and industrious sons of the community, Dare Alabi has taken it upon himself to educate and enlighten the public about the rich historical background of the ancient town.

Here is his write up

Ilobu, is the headquarter of Irepodun Local Government, Osun State, it has a chequered history. Ilobu is an ancient town with remarkable history. The site of llobu had been occupied since the 16th century.

Ilobu was founded by Laarosin, a native of Oyo, he was a great hunter and undoubtedly, the expeditions were no easy tasks. On one of such occasions, he went as far as Iregba, where he stayed for some time.

Guided by his oracle, Laarosin finally settled on a virgin land later known as llobu. He engaged in farming and hunting. His activities soon attracted people from far and near. Discovered at the site was kind of a substitute to salt called ‘OBU-O-TOYO’. It was a mineral deposit that people needed to spice their cooking. Traders and travellers started referring to the settlement as ILU-OBU-O- OTOYO. It was from the mineral that llobu derived its name.The accommodating nature of Laarosin (and his descendants) enhanced the growth of the town. His fame as a very great hunter, warrior and diviner soon spread to far and near. Hence, more people came to settle with him. The town equally served as a place where traders and travellers can rest.

Ilobu was in the ‘IBOLO’ Province of Yoruba proper. Ilobu was one of the four provinces of Yoruba proper. Others were Ekun Otun, Ekun Osi and Epo. These provinces were created by Oyo lle, which was founded by the Famous Oranmiyan, a grandson of Odudua. The founding father of llobu, Laarosin, was from the ancient City (Oyo Ile). The important towns in the Ibolo province (as mentioned by the famous historian, Rev. Samuel Johnson) were Iresa, llobu, Ofa, Oyan, Okuku, Ikirun, Ido and Ejigbo.

In the 19th Century there was a series of civil wars that plagued the Yoruba land. Ilobu was affected in more than one ways. A newly appointed Balogun of Ibadan was directed to carry out an attack on llobu. The bravery, the diplomacy of the people of llobu and the support of Elepo on Ibadan warriors saved the situation. The impeding attack was warded off. It featured prominently in the oral tradition of llobu, that the town was never conquered nor sacked by any group of enemies. No wonder, there is

one and only ILOBU. Unlike some other town, which required the use of appellations to be able to distinguish one from the other.

Records show that llobu served as a war camp in the last century. As a war strategy, the town was walled, evidence of which can be seen till today. The attack being carried out by the Fulani warriors by the mid-19th Century in the Yoruba land created feelings of insecurity. To check the attack by the Fulanis/ llorins, the Ibadan warriors under the leadership of Chief Akintola set up a war camp at llobu. The Ibadans found among the people of llobu brave allies. When  Ilu-Aro, a town behind llobu was conquered by the Fulanis (llorins), Chief Akintola gathered his Soldiers, chased and intercepted them (Fulanis)  as they were returning with captives and booties. The Fulanis lost many men and war materials while the victorious Soldiers returned triumphantly to llobu. Feelings of security prevailed in the town of llobu. No wonder a member of the royal family of Ifon-Ile had to leave IBALE and request for a place closer to llobu for settlement, and Olobu granted his request. He then founded Ifon-Osun.

A group of people from Erin-lle (who came during the wake of Fulani wars) on noticing a safe atmosphere at llobu requested from Olobu a place for settlement. Olugbobamu of Gbomamu in Ilobu, acting on the directive of Olobu, granted their leader, Oba Oyagbodun, a place for settlement on his family land.

Several facts abound to further reinforce the fact that Ilobu was the first to settle at her present site amongst the 3 towns  that constituted the old Irepodun.

The FIRST customary court which served the people of llobu, Ifon- Osun and Erin–Osun was established in 1924.

The FIRST school serving about five towns including Ifon-Osun and Erin-Osun was built at llobu in 1928. The school was then called United Central School, llobu. It later become the FIRST Secondary Modern School in the area in 1955. It has since risen to the status of Secondary Grammar School by name St. Paul’s Grammar School, llobu and now a Middle school as a result of government policy.

The FIRST Church, which served the three communities was built in llobu in 1909. It was called St. Michael’s Anglican Church, llobu. In fact, Christianity was brought to Ilobu and the other Communities from Ghana by one Pa. Josiah Ogundele, an llobu man.

The first students’ library, a well equipped Library was built by the llobu Community in 1960 to serve the three communities. The said library was taken over, rebuilt and stocked by Irepodun Local Government on St Paul’s field, Ilobu to cater for the 3 communities without any compensation whatsoever.

The formation of a standard and sustainable students union was first founded by students of Ilobu in higher institutions in 1991and named Ilobu National Students’ Union with Alhaji Isiaq Awotunde as the first coordinator.

Need to add, that the first story building in the entire Osogbo Federal Constituency; Irepodun, Orolu, Olorunda and Osogbo Local Government was built by Pa Taiwo Joseph, opposite the present post office, Dagbolu in Ilobu in the year 1909.

The first secondary school in the geographical expression called Irepodun Local Government was founded in Ilobu in the year 1972 with Alhaji Jamiyu Ishola Adepoju as the pioneer Principal.