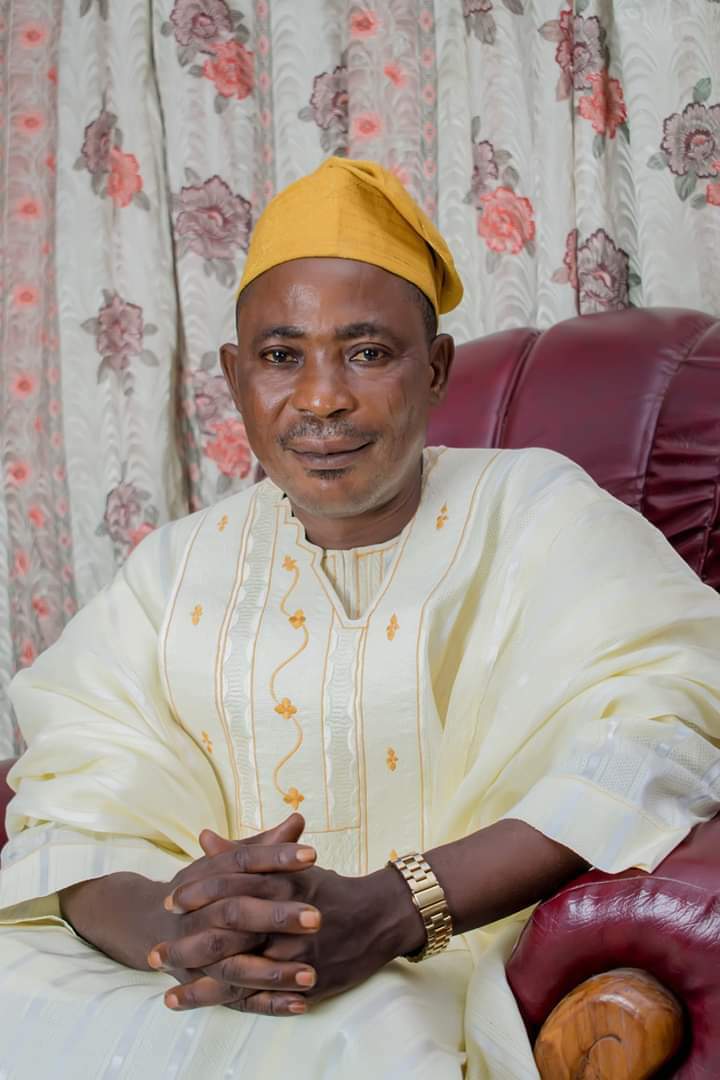 The Chairman of Irepodun Local Government, Hon. Anthony Abayomi Oyedeji has affirmed the readiness of Ilobu to cast their votes for Hon Nasirudeen Babatunde Olateju during the next week state assembly polls.

The council boss stated this while speaking to our correspondents on Wednesday 27th of February, 2019 after a meeting held between the Ilobu National Students’ Union and Irepodun Local Government executive members to seek support for Irepodun/Orolu House of Assembly APC candidate, Hon. Nasirudeen Babatunde Olateju, held at the Secretariat of the Union.

Abayomi who led the campaign team spoke about the party’s choice of candidate and the need to support the candidate of APC for the Osun state House of Assembly Election, saying “we need to deliver APC candidate for the post, so as to have a say in the government of the day led by Alhaji Isiaka Gboyega Oyetola.

He made it known that the campaign team have put everything in place and spoken with the aggrieved members of the community to see the reasons why they should vote for APC candidate as everyone in the community is going to benefit a lot.

He said “we knew that the last election was not favorable in this local Government, but I can assure you that we are mending the bridges”

He further said that the team have so far met with the royal fathers and the baales IN Ilobu, community leaders, including the students’ union leaders and members today and they have been receiving positive response, saying they are optimistic that come March 9, the APC Osun state House of Assembly candidate will emerge.

“We are trying everything possible. We have met the Olobu of Ilobu, the Baales, artisans, youth groups and we just merged from a meeting with Students Union (INSU) now. We are optimistic that come March 9, we will deliver Olateju as our State Honourable”. He said. 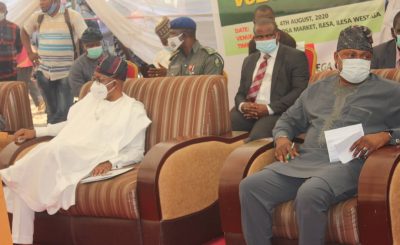 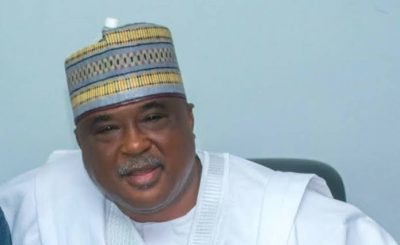