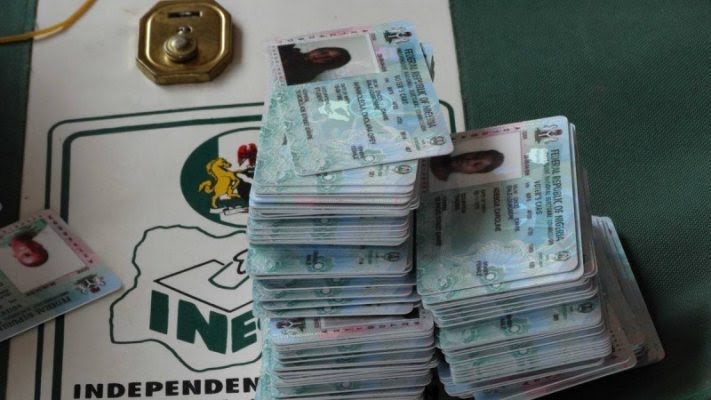 The Independent National Electoral Commission on Wednesday raised fears about the 2023 elections following the 20 million Permanent Voters Cards which yet to be claimed by their owners.

The commission also decried the poor participation of citizens in the ongoing continuous voters’ registration exercise.

INEC’s Deputy Director (Voter Education), Mary Nkem, stated these in Abuja during the launch of the PVC Bus Drive project, organised by a non-governmental organisation, the Advocacy for Civic Engagement.

She therefore called on Nigerians, especially the youth, to be actively involved in the process of electing new leaders.

According to her, it is votes and not social media that would determine the winners of the 2023 general elections.

Nkem said, “This CVR exercise began on June 30 2021; but we have discovered that between that time and a few weeks ago, the turnout has been relatively low.

“If the youth in this country would come out en masse to cast their votes, we will no longer be recording 15 or 20 per cent voter turnout in our elections, because we know that the population of the youth alone can make the difference.

“The youth no longer visit the social media, they basically live there today. Therefore, when you want to reach out to them, you must go to where you will meet them – social media.

“So, what does that mean? It means that on election day, people must go out to cast their votes. For you to be able to do so, you must be a registered voter and in possession of a PVC.”

296,965 PVCs still not collected in Ondo – INEC
Accreditation will be hitch-free during Ekiti gov poll – INEC
296, 965 PVCs unclaimed in Ondo

INEC in Ondo State has disclosed that 296, 965 PVCs are yet to be collected in the state.

The commission noted that previously printed PVCs uncollected are still available for collection by the owners at the 18 local government INEC offices in state.

The INEC Resident Electoral Commissioner in the state, Dr Rufus Akeju, disclosed this while speaking with journalists at the commission’s headquarters office, in Akure, the state capital, on Wednesday.

“A total of 21,749 PVCs were received by electorates in the state for the first and second phases of the CVR exercise and are currently being distributed at our various local government area offices. Those who registered during these phases are to avail themselves of this opportunity to collect their PVCs.

“However, 296,965 previously printed PVCs uncollected are still available for collection by the rightful owners at the various Local Government INEC Offices.”