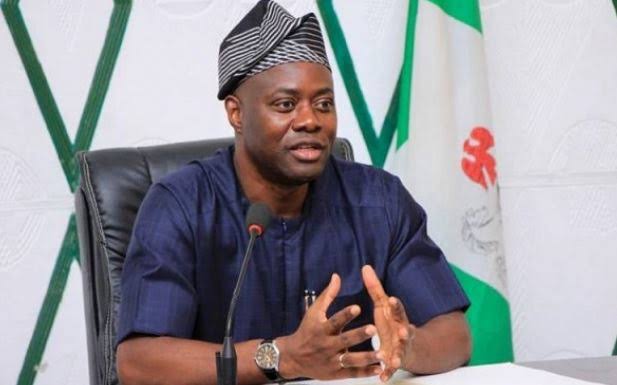 The Oyo State Governor, Seyi Makinde has taken responsibility over the crisis in Ibarapa land, stating as it applies to other parts of the state, the problems of the people of Ibarapa zone, are his problems and responsibilities.

Makinde spoke on Sunday during a meeting with selected stakeholders, local government chairmen and political office holders from the zone in Igbo Ora.

The Governor explained that he feels the pains of the people of the area stressing that the visit would enable him to have first-hand information in a bid to find lasting solutions to the lingering insecurity issues in the area.

He stated that the state had approved the inauguration of Peace and Security Committee at the local government levels, adding that the state government would put in place other security measures to ensure peace in the area.

He also disclosed that the government had directed the immediate take-off of an identity management programme to enable it to know who is who in the communities.

He said, “The take-home from the interaction for me is that it is a collective problem and I can see the commitment from everybody to find a solution to this.

“At least, I am quite glad that some of the initiatives that the government is trying to put in place to stem insecurity are coming to fruition.

“We will ensure that our identity management programme takes off as quickly as possible. We will also ensure the setting up of peace and security committee that is all-encompassing in the councils.”

He also urged political office holders to always call the attention of the government to the happenings within their localities, saying that he decided to sleep over in Ibarapa to feel the pulse of the people.

According to the governor, he cannot sleep with two eyes closed in Ibadan if the people of Ibarapa are unable to do likewise.

‌
He said that the problems of insecurity in Ibarapaland needed to be tackled collectively, adding that he commiserated with the families that have lost loved ones to the insecurity situation.

“So, this is also to let people know that I feel their pain because I have had a very close interaction with Dr Fatai Aborode in the past. I commiserate with his family and many others who have lost loved ones to this situation.

“I feel the pain and I believe that with everybody coming together, we will be able to tackle the problem. Also, political office holders need to know that when they see something, they have to say something,” he said.

On the enforcement of anti-grazing law, the governor said state police would have helped.

He said, “Quite frankly, the governors are at the mercy of federal security agencies to implement certain laws. That was why we asked for State Police. In the first instance, it is a constitutional issue and, in the absence of having that, governors in the South West came together and formed Amotekun as a stop-gap.

On the deployment of additional Amotekun operatives, the governor said, “The 200 Amotekun Corps have been deployed. They are here and we are also supporting them with logistics by bringing four additional operational vehicles for them.” 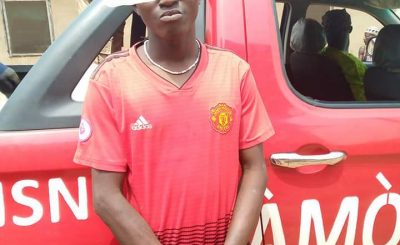 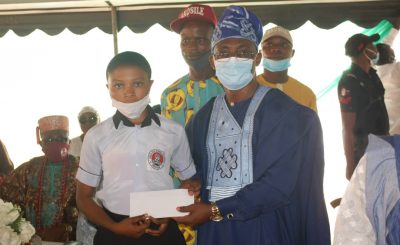