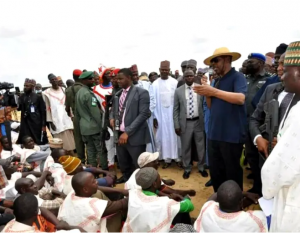 Zulum said, “although Armed forces and other security agencies including men of the Civilian Joint Task Force have been doing very well in the fight against insurgents, it is also important to engage local hunter groups who were more conversant with the terrain in order to speed up and end the lingering crisis.

“As a government, we shall not relent in our sustained efforts to ensure that insurgents are decimated and have no breathing space in our land.

We shall provide immediate support economically to all of you and your families, and I appealed to you not to engage in activities that are contrary to the rules of the land”. Zulum cautioned.

He also enjoined the local hunters to be good ambassadors and tasked them to take the fight to the doorsteps of the terrorists so as to provide enabling environment to the people, particularly farmers during this cropping season.

He commended governor Zulum for his support towards the fight against Boko Haram and the gallantry efforts by troops that have to bring about relative peace in the state and the entire North East subregion. 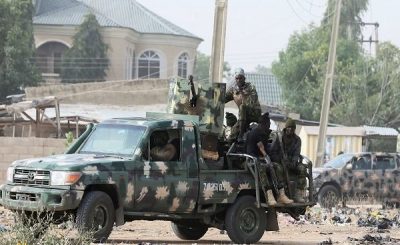 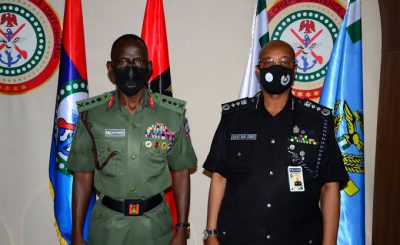 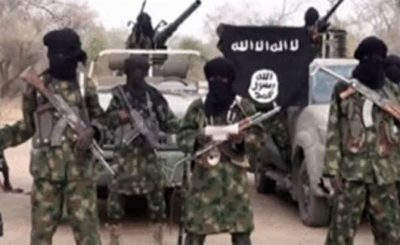