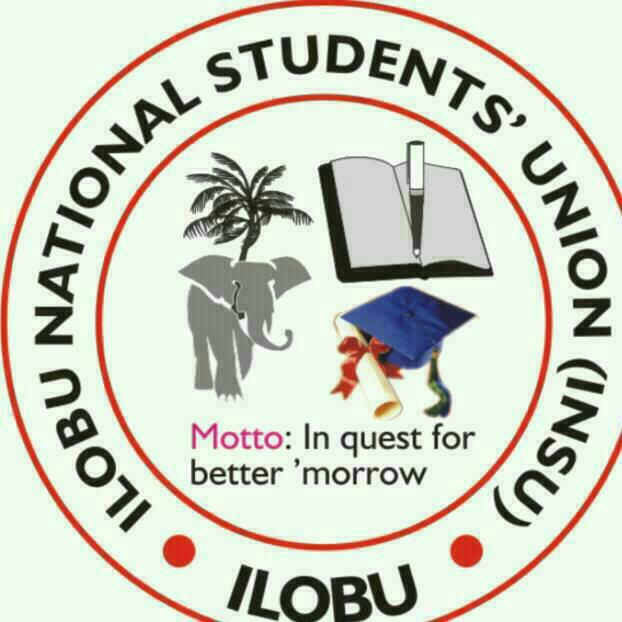 In a release by the Public Relations Officer of the union, Comrade Ajiboye Faruq and signed by the President, Comrade Haliyu Razak, the programme is scheduled to hold at the Union’s secretariat located along Laaro road, Ilobu at 10am.

The programme will contain quiz competition for middle schools, spelling bee for elementary schools and symposium for all.

The Guest Lecturer of the day is one time President of INSU, Comrade Babatunde Rufai. Among the distinguished personalities expected at the events are The National President of Ilobu Development Union, Alh. Lekan Yusuff. The Ilobu Day 2017 Planning Chairman and Vice President 1 of IDU, Chief Paul Odeyemi, other Executive members of IDU, Notable sons and Daughters of Ilobu, Members of the INSU and general public. 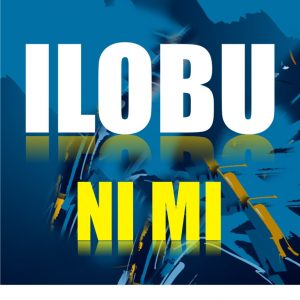