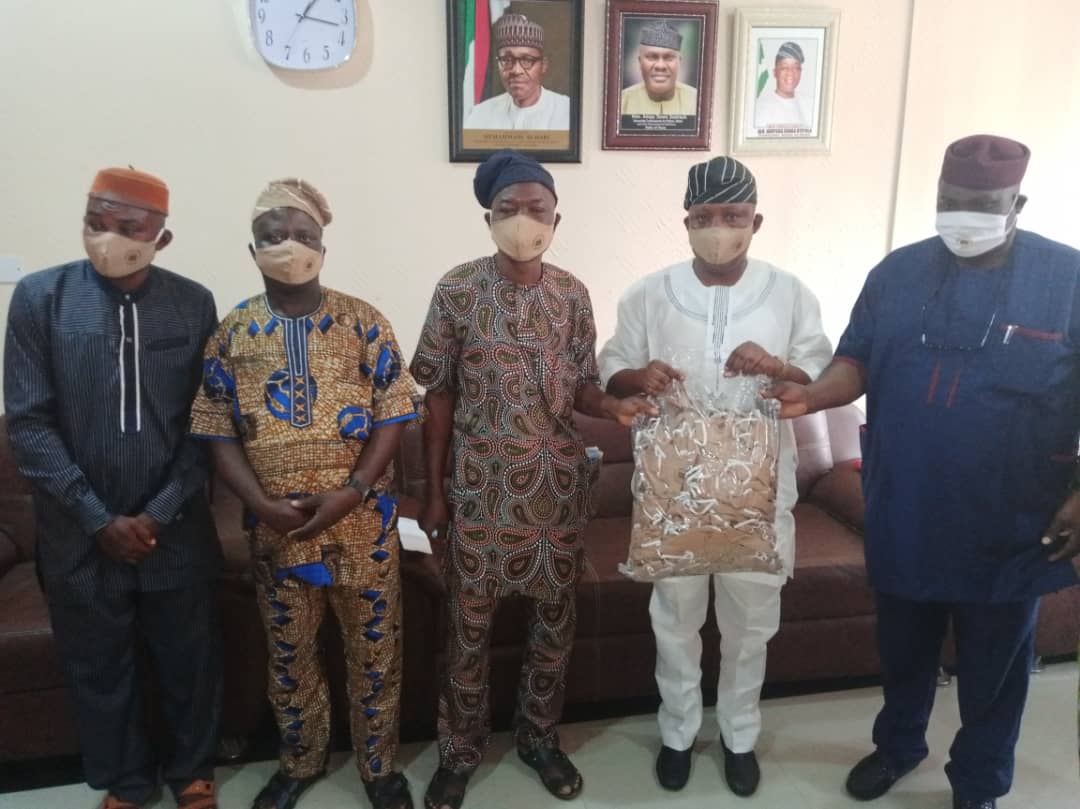 The Interim Management Committee of Inter-Party Advisory Council in Osun State has pledged its support for the administration of Governor Gboyega Oyetola.

The council, which was led by its Chairman, Alh. Ajao Adelakin, on Thursday paid a courtesy visit to the office of the Commissioner for Political Affairs and Inter-Governmental Relations to familiarize themselves with the government of the state.

In his remark, Adelakin commended Governor Oyetola for the way it has been transforming the fortunes of the state for better, stating that the council is ready to support the Oyetola in all his efforts.

The new Interim Management Executive was initiated both at the Nati and state level, which prompted the elections of the new Executive of Intra-Party Advisory Council in state of Osun after the deregistration of 74 political parties by the Independent National Electoral Commission.

“The Interim Management Committee is reiterating its readiness to collaborate with the present state government on both human, physical and fiscal developmental programs. As the major watchdog to the government our criticism shall be construct and where necessary we shall vchemently support the government on policies that w build the state.” Adelakin said.

In his address, the Commissioner for political affairs, Hon. Taiwo Akeju commended the initiative of the committee for taking the time to pay him a visit. He said the peaceful coexistence among political parties in the state has transformed into general peace for everyone in the state.

Akeju, who described Oyetola as a peace-loving governor who is ready to work for the betterment of every stakeholder in the state, added that the development recorded in Osun since Oyetola took over cannot be isolated from the peace among the parties.

He urged the Interim Committee of IPAC to ensure there’s political harmony among its members, stating that the recent development among IPAC needed to be resolved to avoid any crisis.

Akeju assured that the present administration will continue to strive within the limited resources accruing into the state to bring more dividends of democracy to the doorsteps of everyone.

He further said that the governor will continue to listen to the yearnings of people as he has done in the education sector and health sectors.

In his closing remark, the Interim Secretary, Comrade Abiodun Afolabi appreciated the Commissioner for the warm welcome. He reiterated the commitment of the council to fully support the government of Oyetola.

“We’re ready to fully support the government vehemently as we believe that Oyetola has the capacity to turn around the fortunes of Osun for better.”

Akeju presented over six hundreds facemasks to the IPAC, stating that it’s a gift from the governor in a bid to fight the coronavirus pandemic in the state. 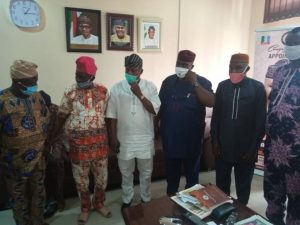 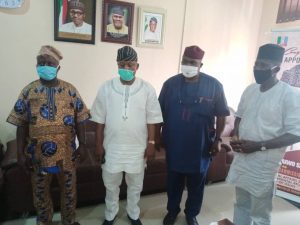 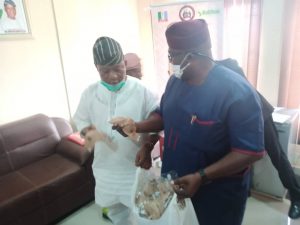 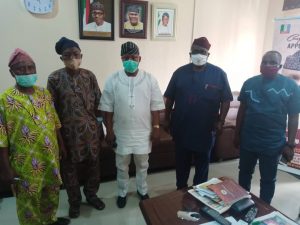 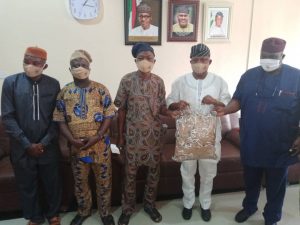