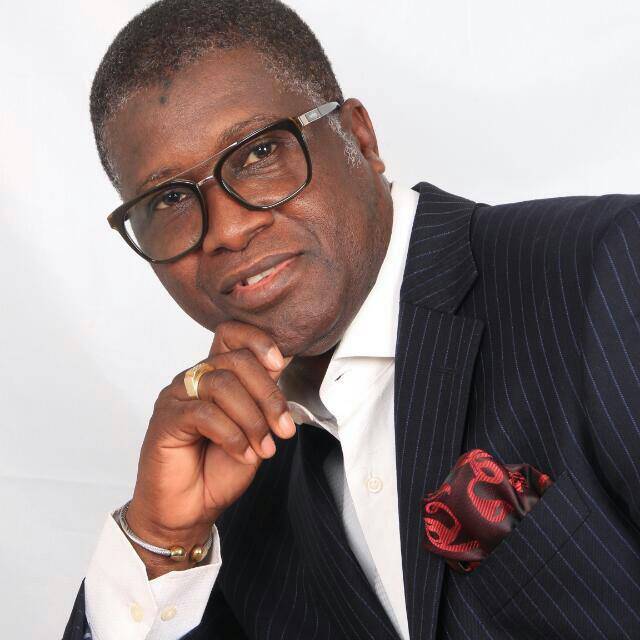 The Inter Party Advisory Council in the State of Osun under the chairmanship of Hon. Idowu Omidiji has pledged their support to the aspiration of Dr. Benedict Oluwagboyega Alabi to become the next governor of the state.

The Executives of the council led the it chairman visited BOA yesterday at the Osun Ajose Foundation office in Osun and expressed their delights over the lofty empowerment programmes that BOA has embarked upon before and after his expression of interest in the number seat of the state.

The Chairman of the council, Hon. Omidiji siad “we appreciate the series of empowerment you (BOA) have embarked upon across the state and they are really laudable. We have conducted our research across the nooks and crannies of the the state and we realized that your projects so far are real empowerments.

Secretary of the council, Dr. Olugbenga Afeni from CDNPP, Deputy Chairman Alhaji Rafiu Anifowose and Publicity Secretary Dr.Adekunle Oyerinde all expressed their delights over the projects carried out by BOA so far and urge Governor Aregbesola to back him as the best fit to succeed him come 2018.

By Comrade Tolulope Adeniyi Akobi, SA to BOA on Media and Publicity