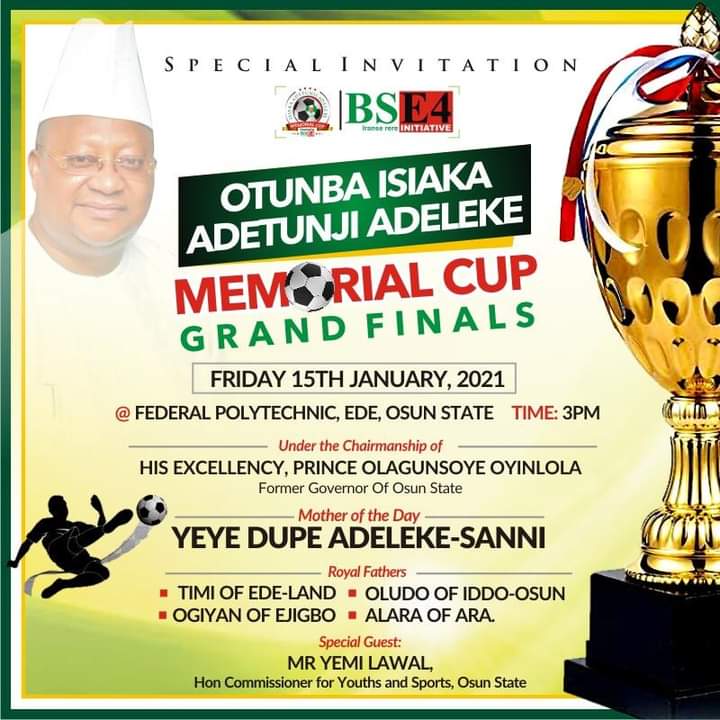 A release issued by the planning committee of the event indicate that the competition which is being held in honour of the first Governor of Osun State, Alh Isiaka Adeleke will hold under the chairmanship of former Governor Olagunsoye Oyinlola to mark the posthumous birthday of Alh. Adeleke who would have been 66 year old tomorrow.

Other dignitaries expected at the final match are the State Commissioner for Youths and Sports, Mr Yemi Lawal, Yeye Dupe Adeleke-Sanni, the Timi of Ede-Land, Oludo of Ido-Osun, Ogiyan of Ejigbo and Alara of Ara. 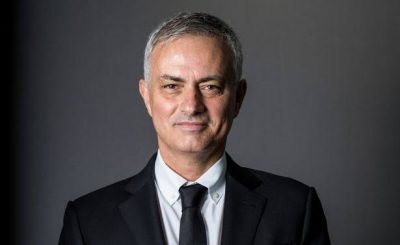 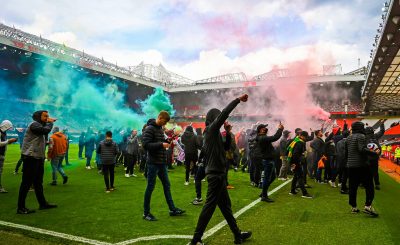 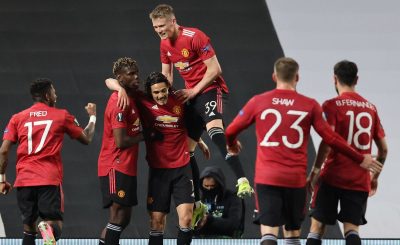