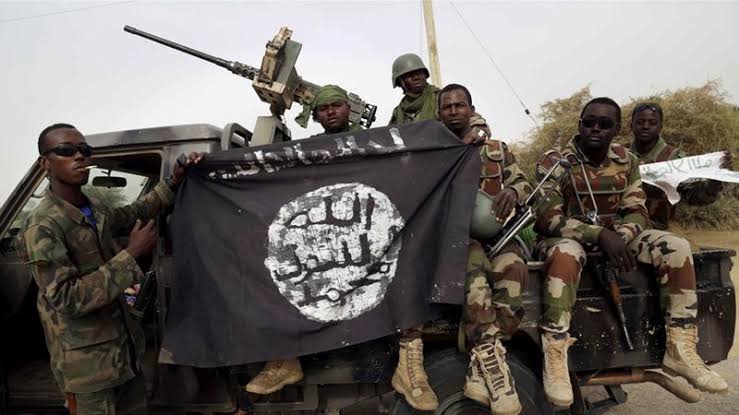 Dozens of suspected ISWAP fighters ambushed a military convoy along Gubio/Damasak highway in the northern part of Borno State on Saturday.

Unspecified number of soldiers reportedly sustained injuries in the attack while utility vehicles belonging to the troops were forcefully taken away after a gun battle.

The soldiers ran into the ambush at Kareto while traveling to Gubio in Borno State to pick APC members for their ward congress billed for Damasak.

Kareto is the hometown of Bukar Gana Kareto, who represents Kukawa/ Guzamala/Abadam/ Mobbar Federal Constituency in the House of Representatives.
Kareto has been abandoned for years due to the activities of Boko Haram/ISWAP.

The soldiers were supposed to accompany the politicians from Abadam to Damasak, venue of their Ward Congress.

Although Abadam Local Government has been a no go area since 2014, politicians from the LGA were mobilised for congress in Damasak but the incident did not allow them attend the congress as they returned to Gubio.

The military authorities are yet to react to this attack. (Daily Trust)