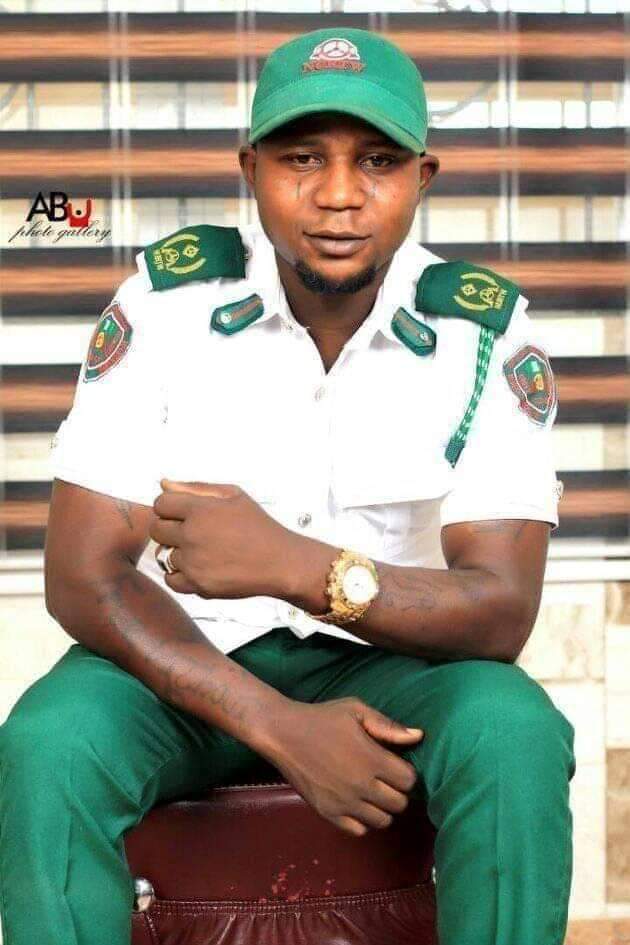 Chairman, Oroki Branch of National Union of Road and Transport Workers (NURTW), Chief Kazeem Oyewale, has debunked a news making rounds that he has been expelled from the union.

Oyewale, popularly called Asiri Eniba made this known while speaking with journalists in Osogbo. He said the author of the false news were only exhibiting ignorance on the administration of the union.

According to him, there is standing rules and order that governs NURTW, no member, not to talk of leader, can be punished or expelled without an action that contravenes the constitution of the union.

Oyewale stressed that “On what basis was I expelled? Where was the decision taken? Who and who sat on the congress that expelled me? Our union is an organized one and we have very intelligent leaders; both at the national and state.

“I wish to make it known that I am still the chairman of our Oroki Branch. I am loved by my people and we are law abiding. The information is not true and I wish the peddlers of this fake news to desist as there is always tomorrow in whatever we do”