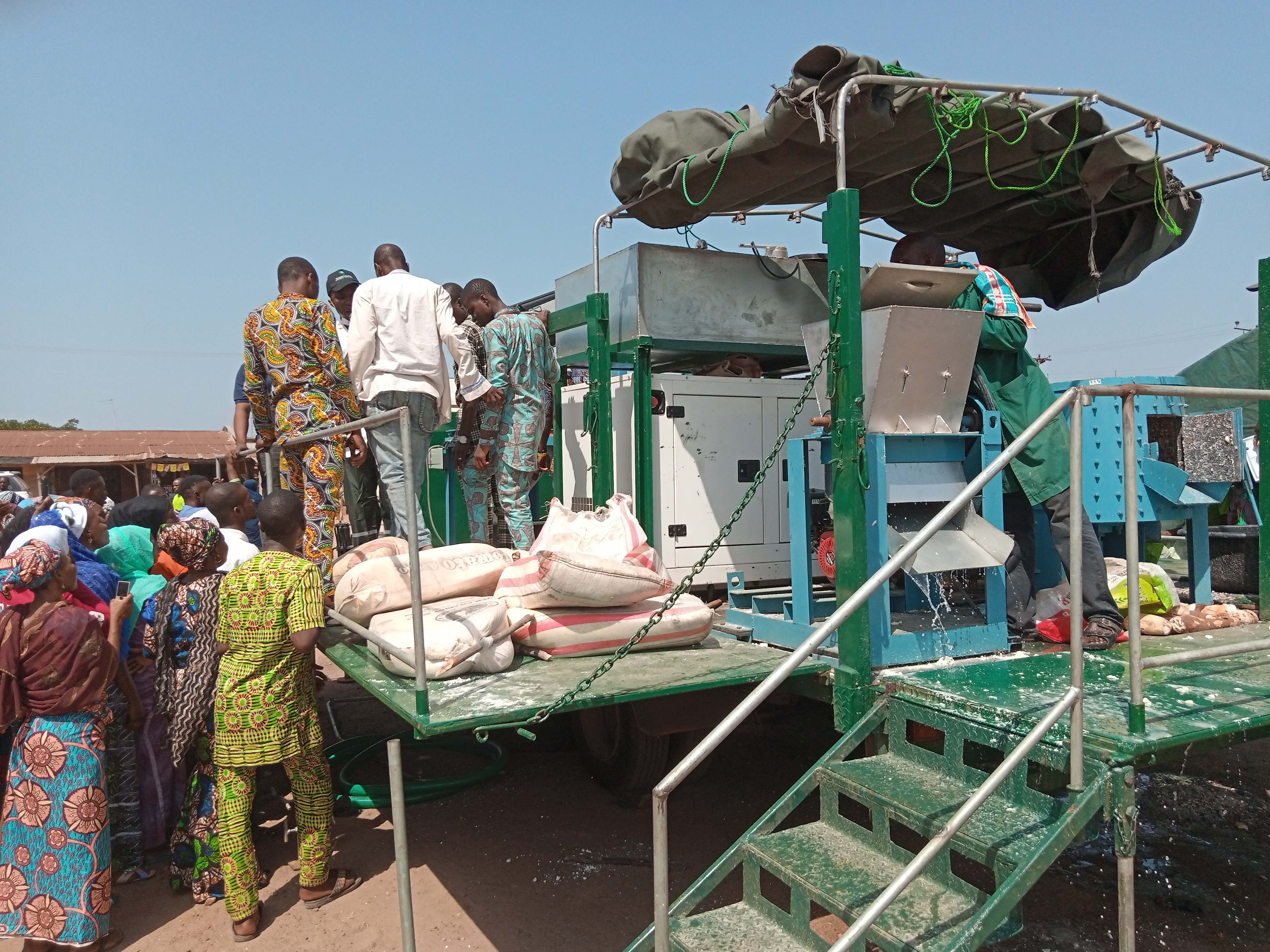 The event, with theme “Exposing Local Cassava to the new Technology”, will be holding for three days in order to train as many as possible cassava farmers trained.

The plant has the ability to process cassava from peeling to final products and has been designed to reduce stress, wastages and improve productivity.

Speaking at the event to herald the demonstration, the Olufon of Ifon-Orolu, Oba Almaroof Adekunle Olumoyero expressed his happiness over the innovation brought his domain. He appreciated the management of Jongo Farmers and the IITA. 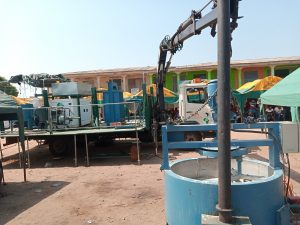 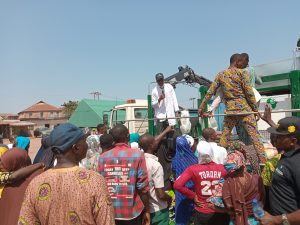 The monarch described Ifon as the food basket of the state and the leading producer of Garri in the state and in extension South West Nigeria, adding that the technology will help his people to increase the productivity and boost food security in the state.

Oba Olumoyero also promised that he would be procuring the facility for the people of Ifon to use while he would also discuss with the Orolu Local Government to take a lead among its peers to purchasing the facility.

Addressing the newsmen, the Managing Director of Jongo Farmers Nigeria Enterprise, Mr Tajudeen Olayemi Azeez also known as Olodo said the motive behind the innovation in Orolu is to improve the productivity of the cassava farmers in Orolu.

He said agricultural sector has developed and introduction of technology into farming has really helped in simplifying farming and increased profits for farmers.

“What you can see here today is a machine that process cassava from peeling to final products of your desire. Everyone knows that Ifon is the biggest producer of Garri in Osun State, so we want the capacity improved.

“To reduce the post-harvest waste, cut cost and reduce logistics, the machine could be taken to farms and all the processing will be completed right there,” Azeez said.

Also in his speech, the commissioner of Agriculture and Food Security in the state, Mr Adedayo Adewole, Mr Adetokunbo Olusegun who was represented by said the Government of Osun has identified the agricultural sector as the best way to economic prosperity and employment creation.

Commending the facilitators for training the youths, the commissioner said the Government will look into partnership with Jongo and IITA to ensure that the machine is available in all the local government areas of the state to boost economy.

Also present at the occasion were the Chairman of Orolu local government, Prince Adekunle Benson, who was represented by the leader of the house, Rafiu Durodola, Representatives of the Bank of Industry (BOI), National Youths Service Corps (NYSC), Youth Empowerment Social Support Operation (YESSO), FIRRO and other notable organizations.

Highlight of the event was the demonstration of the processing procedures of the cassava to the guests present. 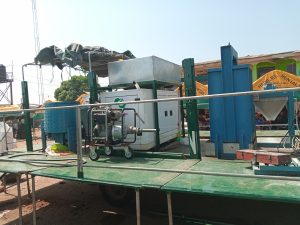 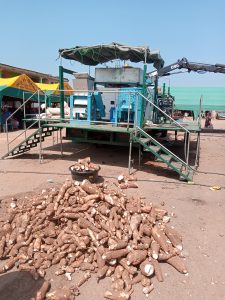 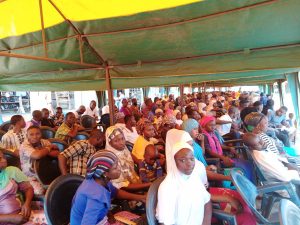 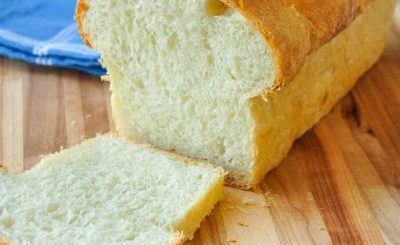 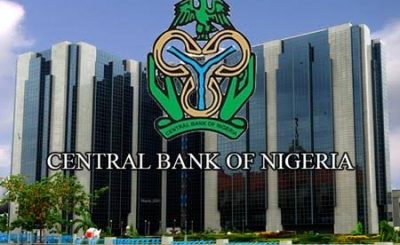 Naira exchange at 450 to Dollar 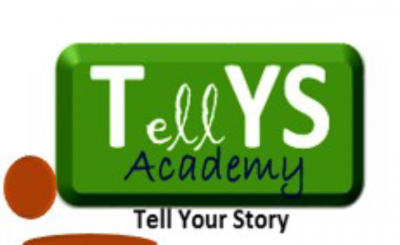