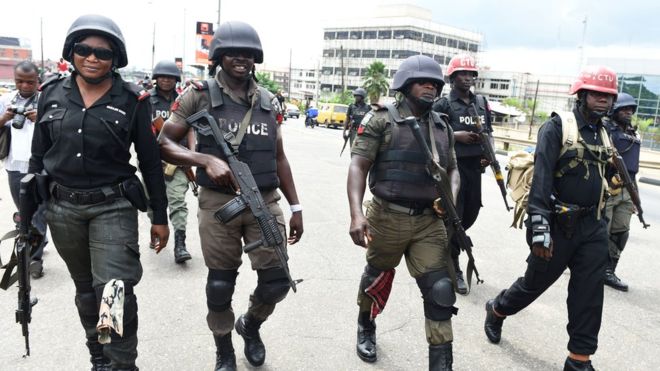 The Inspector General of Police, Usman Baba, has dispatched an intervention team to Plateau State to carry out an on-the-spot assessment and ensure a coordinated response to the bloodshed in the state in which over 20 persons were reportedly killed by suspected Irigwe militia group.

The team is led by the Deputy Inspector -General of Police in charge of Finance and Administration, Sanusi Lemu, who is also the coordinating DIG, North-Central geo-political zone.

The operatives will provide additional investigative, intelligence and forensic support to the Plateau State Police Command in the ongoing investigations and rescue operations.

This was contained in a statement on Sunday by the police spokesman, Frank Mba, titled, ‘Plateau attacks: 20 suspects arrested, 33 victims rescued as IG orders coordinated response to protect citizens.

At least 25 Fulani travellers were on Saturday buried after they were intercepted and killed by suspected Irigwe militia in Jos, Plateau State.

The incident happened at about 10.30am around Gada-Biyu – Rukuba road area in Jos, the state capital.

About 50 of the travellers, who were moving in a convoy of hummer buses, were said to be unaccounted.

But the police said 20 suspects have been arrested in connection with the attack while 33 victims were rescued.

The statement read, “The IGP, while condemning the incident, has called for calm and assured victims and relatives of the attack that the police are working with the military, other security forces and the State Government to ensure that all perpetrators of the unfortunate incident are brought to book.

Meanwhile, the IGP enjoined citizens in the affected area(s) to support the security forces deployed to the hotspot by providing useful information that will lead to the arrest of other perpetrators of the crime and forestall any further attack. 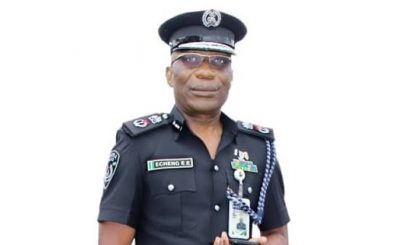