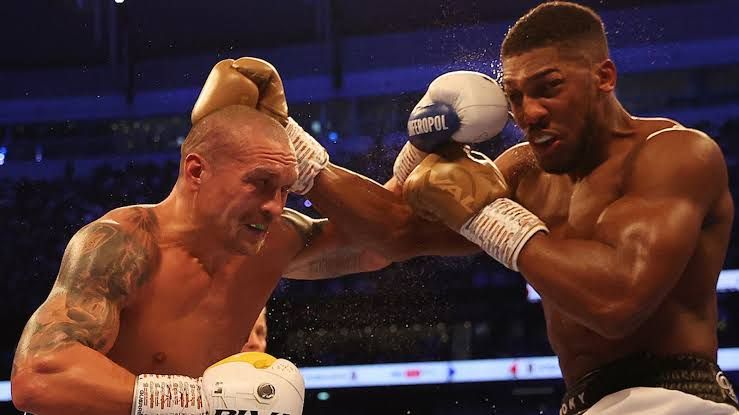 The heavyweight rivals met on Saturday night in Saudi Arabia, 11 months after Usyk dominated Joshua over 12 rounds in London.

Joshua was awarded a 115-113 decision by the first judge.

“I’m not a 12 round fighter, look at me, I’m a new breed of heavyweights, Mike Tyson, Sonny Liston, Jack Dempsey, ‘you don’t throw combinations like Rocky Marciano’.

“This guy here is a phenomenal talent, we’re going to cheer for him three times,” Joshua said after the fight.