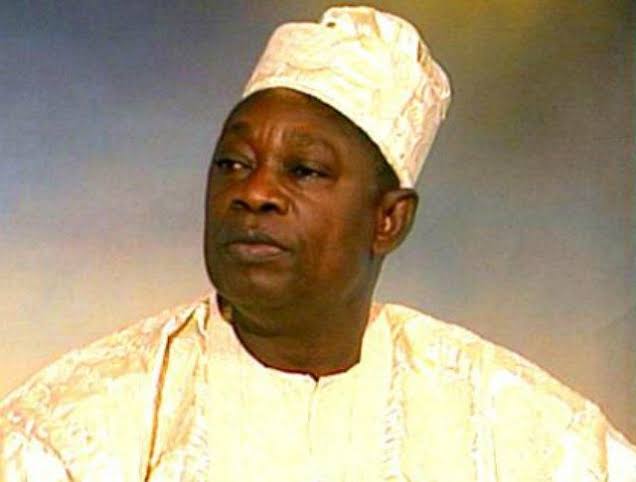 June 12 pro-democracy Activist, Hon Taiwo Akeju has stated that the June 12 struggle for the actualization of democratic rule in Nigeria is a special history that younger generations must learn.

Akeju, who is now the Commissioner for Political Affairs and Inter-Governmental Relations in Osun State, stated this on Thursday in Osogbo, while featuring on Insightful Moment with Jare Tiamiyu on Insight Links TV.

Akeju, who was arrested, detained and prosecuted by the Military government of General Sani Abacha, said the fight then was a unanimous fight for emancipation of Nigeria and it was devoid of any religious or ethnic colouration.

According to him, others persons who were arrested and prosecuted with him were Beeko Kuti, Asiwaju Bola Tinubu among others. They were represented by Late Chief Gani Fawehinwi.

Narrating the pre-election political gimmicks, Akeju said the emergence of Babagana Kingibe as the running mate to MKO Abiola was as a result of Governor’s insistence on him. He said Atiku Abubakar and the then President of Nigeria Labour Congress, Pascal Bafyau, who died in 2012.

“Kingibe was the former Chairman of Social Democratic Party and it was under him that some fourteen governors. The governors mounted serious pressure on Abiola that he must make Kingibe as his running mate. The said if you want our votes, make Kingibe your Vice Presidential candidate.

“Abiola had to bow to pressure because he knows it’s the governors that control the grassroots. Meanwhile, Atiku was thrown up by Shehu Musa Yar’adua. But he lost.”

He said the crisis started when an unsigned statement filtered into the media on June 23 that the military regime had stopped the collation of election results.