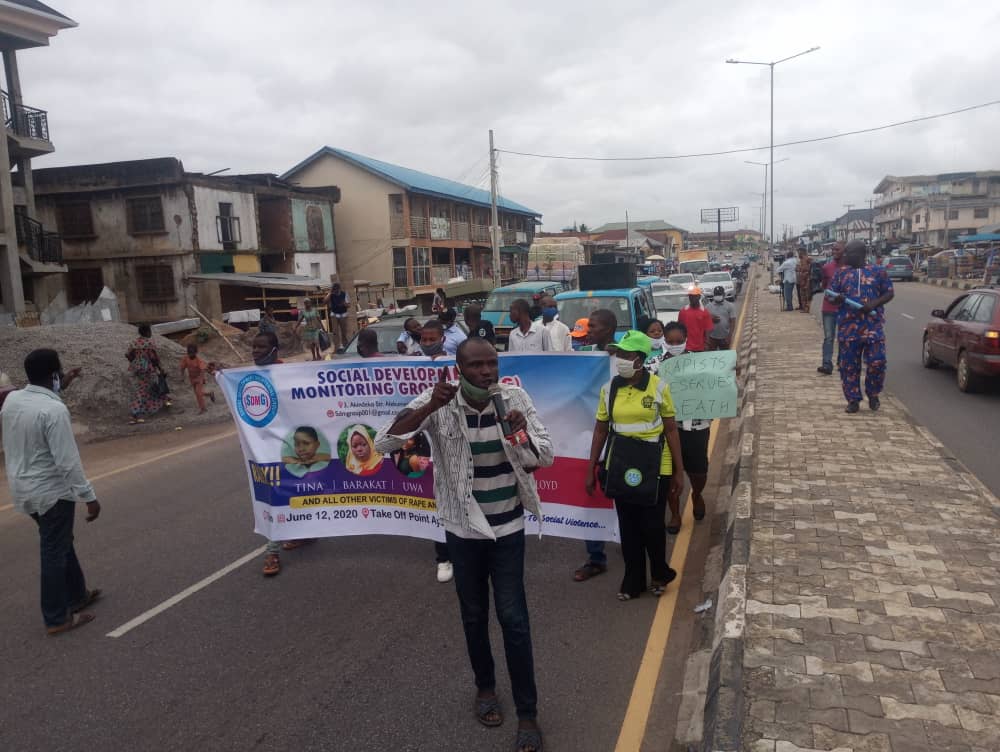 A non-governmental organization in Osun State, Social Development Monitoring Group (SDMG) has called on President Muhammadu Buhari and other stakeholders to put all necessary mechanisms in place towards putting an end to insecurity in the country.

This was the hallmark of the June statement by the organization after staging a walk in Osogbo on Friday.

The group condemned the increasing spate of crimes in the country, stating that the life of MKO Abiola and what he stood for are better welfare of Nigerians.

The group also demanded for an end to racism, white supremacists and the poor treatment meted out against the black people across the world.

The statement partly reads, “Looking at the rate at which racism and alarming cases of rape call for concern as we use this occasion to vehemently condemned the heinous act of the doctrine of supreme supremacist as we believe that supremacy was what led to annulment of 1993 general election by Ibrahim Babangida GCFR even when Nigerians e demanding for the develo of the election result. It is worthy of note that life and properties were lost and the then almights General Babangida never cared.

“More so, The ugly act of rape all over the country, brutalization and eNtra judiciary killing by the police is becoming alarming to the point that the Mini Minneapolis police in The United States of America join the train of Brutalizing of citizen.

“The Killing and rape of George Floyd, Alex Ogbu, Uwavara Omozuwa, Tina Ezekwe, and Barakat Bello will continue to linger in our heart not just because we are from a black race bu because we are of the understanding that all men are born and regardless of the color of their skin and status.”

SDMG made several demands, all aimed at having a just society. Among the demands are;

“That a panel of inquiry is set up to investigate all activities and persons surrounding the successful annulment of the June 12, 1993, election

“That the report of the panel of inquiry is made public.

“That the killer police who kill George Floyd, Alex Ogbu and Tina Ezekwe be prosecuted • That the rapist who raped Uwavara Omozuwa and Barakat Bello be prosecuted That all case of rape under trail is investigated and taking over by federal and state ministry of Justices. 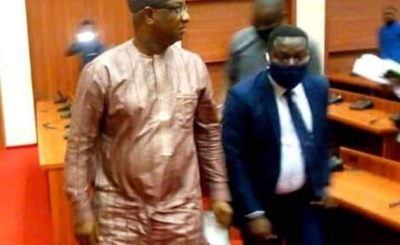 Drama as Keyamo, Lawmakers engage in verbal attack over 774,000 jobs 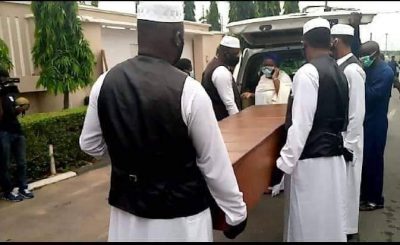 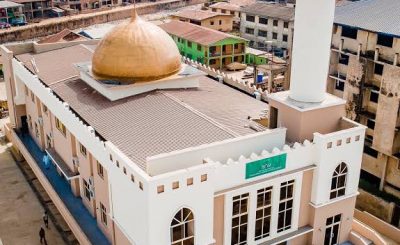 JUST IN: Ajimobi’s body to be buried on Sunday at his central mosque