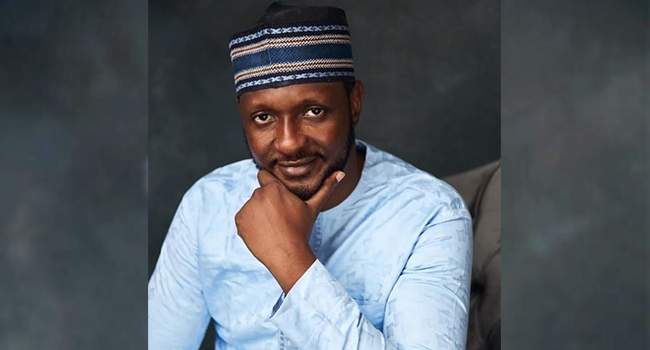 This is coming about a month after the Party candidate for Ayedaade, Irewole, Isokan federal constituency in Osun State, Otunba Sola Arabambi passed on.

Bello is said to have died after returning from the United States where he went to check on his father and former PDP chairman, Dr Muhammed Haliru Bello, who has been sick for a while.

The PDP candidate won the party’s ticket at the primaries held in May, where he was reported to have defeated the incumbent House of Representatives member, Alhaji Mohammed Bello-Yakubu, an All Progressives Congress (APC) defector.

It’s unclear if the candidate has been suffering from an underlining ailment before he death.