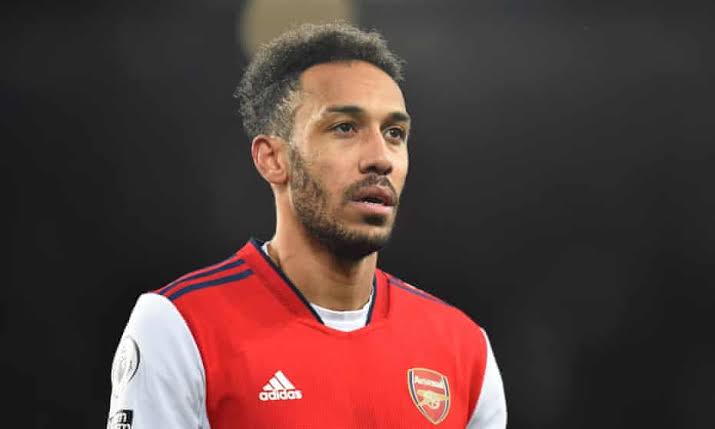 Gabon captain Pierre-Emerick Aubameyang has left the Africa Cup of Nations tournament in Cameroon and is allowed to return to Arsenal following persistent health problems affecting him.

The Gunners skipper has yet to feature in the biennial African football showpiece after testing positive for COVID-19 on January 6, and while he was due to return against Ghana earlier this week, his comeback was blocked on medical grounds.

Panthers coach Patrice Neveu has now confirmed to GOAL that the striker will be allowed to return to Arsenal in order for his ongoing health problems — and the nature of the Covid-19 residue in his system — to be properly assessed.

“Since yesterday, the decision was taken to send them home to their club,” Neveu told GOAL, referring to Aubameyang and team-mate Mario Lemina. “We can’t judge it here [in Cameroon], we can’t assess the pathology of Covid here.

“It’s important that Mario returns to Nice and Pierre returns to Arsenal,” he added. “It’s a decision that we’ve taken among ourselves.”

The Gabon Football Federation subsequently confirmed in a statement that the players are being released from international duty.

“The Gabonese Football Federation has decided to put the players Pierre-Emerick Aubameyang and Mario Lemina back at the disposition of their clubs in order for them to follow more in-depth exams,” read a brief communique.

Aubameyang tested positive for coronavirus upon his arrival at Yaounde airport, having travelled to Cameroon from Abu Dhabi along with compatriot Lemina.

The diagnosis forced him to sit out the Panthers’ opener – a 1-0 victory over Comoros – but after returning a negative test, he trained with the team on Thursday ahead of their second Group C game against Ghana.