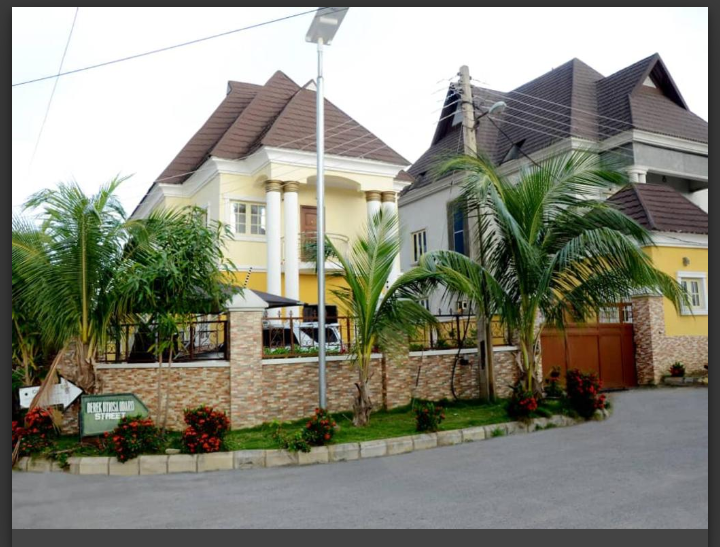 Residents of Gwarinpa Estate along Abuja-Zuba Expressway were thrown into confusion and panic in the early hours of Monday, when suspected bandits stormed the estate and kidnapped some residents.

A resident of the estate, who preferred anonymity, explained that the bandits invaded Genuine Estate after Efab Queens at 6th Avenue in Gwarinpa Estate on Monday morning between 1am and 4am.

He explained that the bandits, who were in large numbers, were armed with bows, arrows, and machetes, moving from one building to the other.

He further said that with the way they carried out the operation on the estate, unknown number of residents of the estate were kidnapped.

Efforts to reach the FCT Police spokesperson, Josephine Adeh, proved abortive at the time of filing this report, but some Police officers were already arriving at the crime scenes.

This attack is coming barely 24 hours after Nigerians were thrown into shock with the Sunday’s attack on St Francis Catholic Church in Owo, Ondo State, where scores of worshippers were killed.