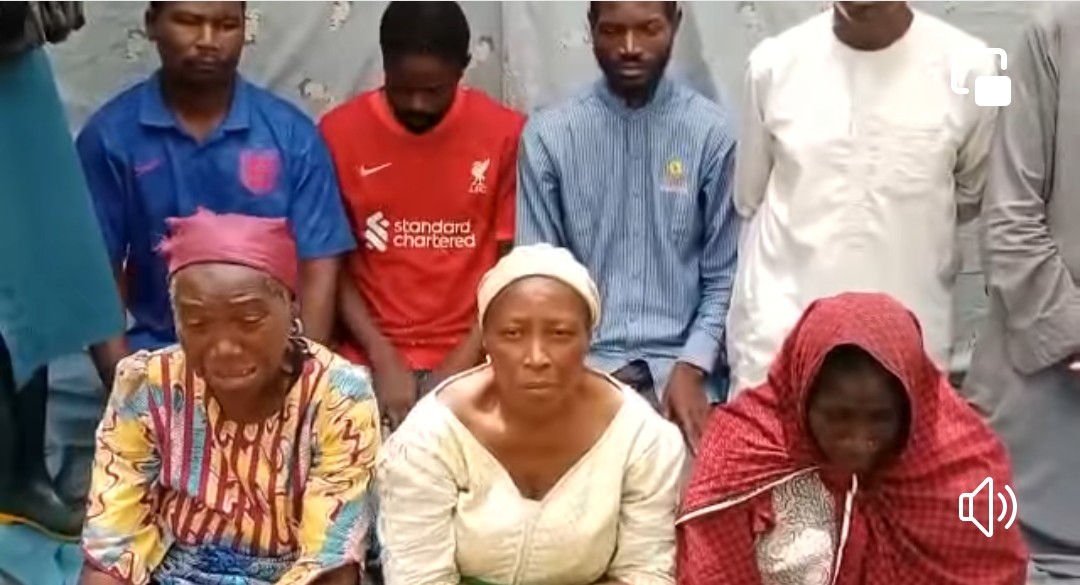 One of the passengers of the Kaduna-bound train that was attacked by terrorists in March has been shot in captivity.

According to Tukur Mamu, the publisher who has been negotiating with the terrorists, the victim identified as Mohammed Al’amin is currently in a critical condition.

Mamu, who facilitated the release of 11 of the passengers, confirmed the development.

“I can confirm to you that the said passenger has been shot and the information is credible. It could also be intentional from them for the purpose of sending a message. Killing of their victims is something we know they can do. They have threatened to do that before,” he said.

He said the government must be prepared to take full responsibility if they fail to act on time.

Mamu said there has been constant communication but government is yet to take action.

“I know what is in this crisis and that is why I keep emphasising that President Buhari must be prepared to take painful compromises if they are really committed to securing these innocent victims alive,” he said.

“With what we have succeeded in doing, the windows and opportunity we opened which there’s none hitherto, the government has the power to bring this to an end within three to four days.

“I assure them we can do it with their support and cooperation, and if it didn’t happen as long as government do the needful I will agree and accept to take full responsibility. Cases of emergency such as this doesn’t require unnecessary bureaucracy.”