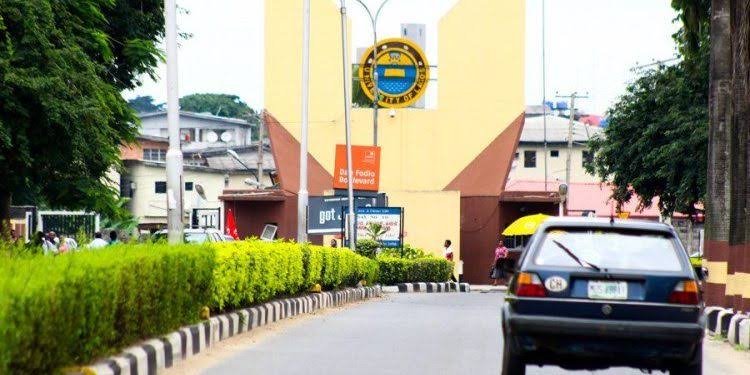 The Governing Council of the University of Lagos has sacked the Vice-Chancellor, Professor Olawatoyin Ogundipe.

Governing Council of the University announced the sack on Wednesday after a meeting of the Council held at the National Universities Commission in Abuja, the nation’s capital.

While seven members voted for the removal of Ogundipe, four voted against it; one of them voted that the VC should rather be placed on suspension.

The meeting was chaired by the UNILAG Pro-Chancellor and Chairman of its Governing Council, Dr. Wale Babalakin.

The council and the management led by the VC have been at loggerheads for a very long time as the NUC has earlier in the year canceled the proposed convocation ceremony on the recommendation of the council.