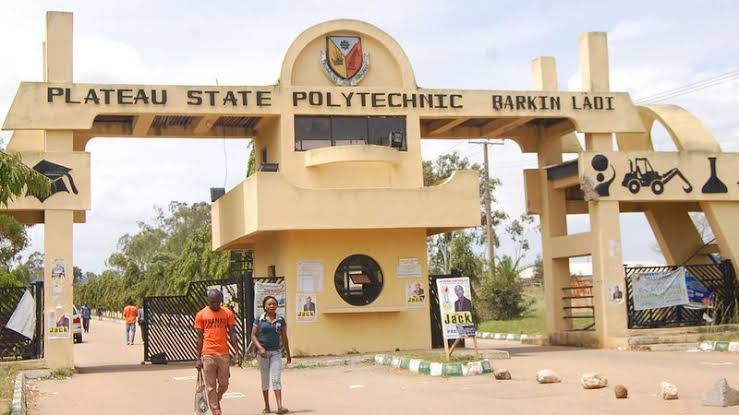 According to sources within the campus, the abducted students were identified as Bencit and Longfei.

Sources said the three gunmen stormed the hostel known as ‘Plateau Embassy’ towards the end of the School fence and whisked the two girls away after shooting sporadically in the air.

At the time of this report, It was gathered that the operation safe Haven has been informed and they have mobilized their men to the general area.

The spokesman of the Plateau state Police Command, ASP Gabriel Ubah, who confirmed the incident said one suspect has been arrested while officers are on the trail of others to rescue the victims.

He said: ” It happened in Ban Village heipang. The Police and STF Immediately rushed to the scene and one suspect arrest.

“Effort is on to rescue the victims.”