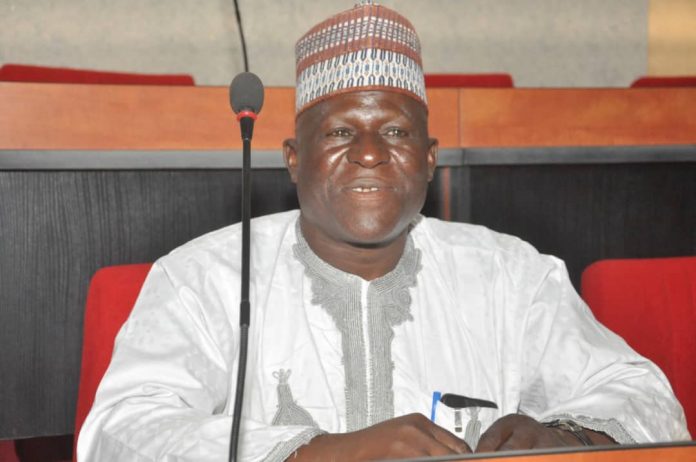 Mante was killed by assassins on Thursday night at his residence in Dass.

The gunmen, suspected to be hired assassins invaded his house at the late hours of the night.

His wife was reportedly abducted by the gunmen.

Hon. Musa had tested positive of COVID-19 some weeks ago and was recuperating at home. 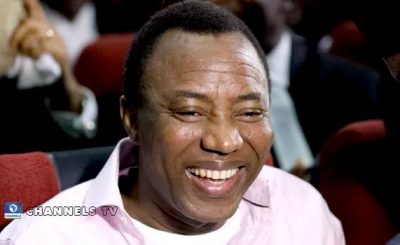 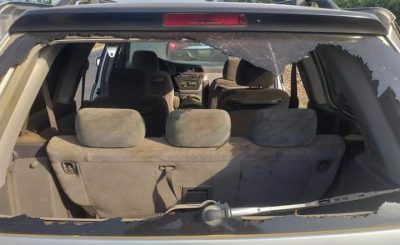