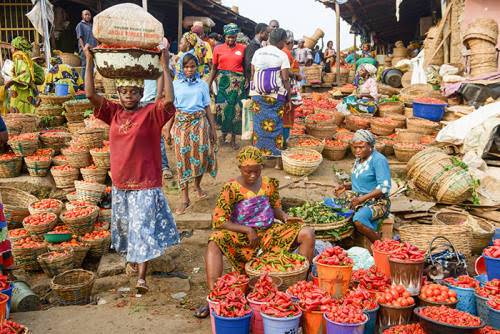 The National Bureau of Statistics has said that Nigeria’s inflation rate accelerated to a new 17-year high of 21.09% in October 2022, marking a 0.32% points increase from 20.77% recorded in September.

This is according to the Consumer Price Index (CPI) report released by the agency on Tuesday.

According to the NBS, the rise in the food inflation rate was caused by increases in prices of bread and cereals, food products, potatoes, yams and other tubers, and oil and fat.

On the other hand, the highest increases in the core basket were recorded in prices of gas, liquid fuel, passenger transport by air, solid fuel, and vehicles spare parts.