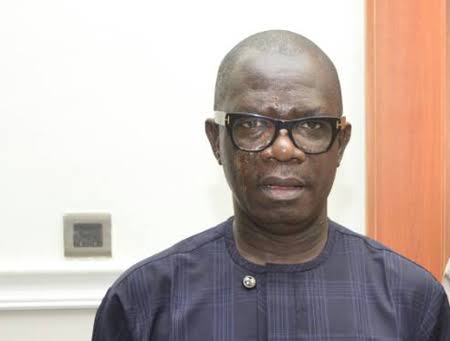 The Deputy Governor joined the PDP in June but refused to resign from office.

He contested the party primary but lost to Eyitayo Jegede.

After the loss, Ajayi denied plans to leave the party.

But his campaign posters of the Zenith Labour Party(ZLP) have surfaced even though he is to resign from the PDP.

A close associate said Ajayi was not in Akure. Voting has however commenced at the PDP state congress.

Outgoing Acting Chairman of the Ondo PDP, Engr. Clement Faboyede, said he expected the winners to embrace all contestants.

He said the peaceful conduct of the exercise showed the PDP was different from other political parties.

Faboyede expressed the readiness of the party to go into the Governorship Election as a united entity.